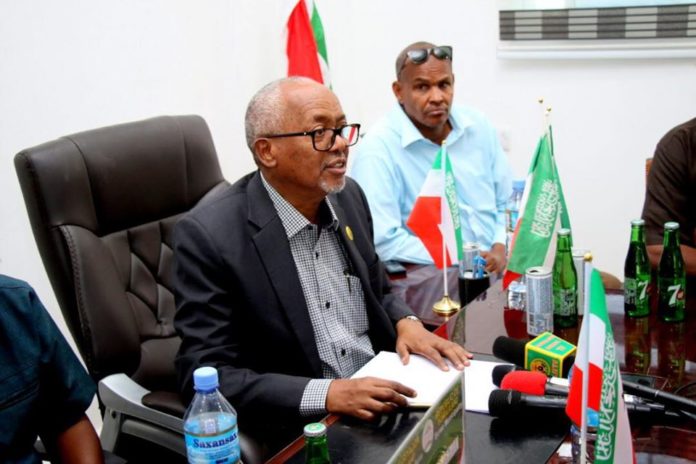 Somaliland has reiterated its commitment to continue supporting and enhancing UN program on Local Governance and Decentralize the service of delivery which aims to strengthen the local governance in Somaliland.

Vice President Honorable Abdirahman Abdilahi Ismail alias Sayli’i has called upon the mayors across the state to concentrate on the role of public participation and promoting accountability, transparency and enhancing local delivery.

At the same time, the VP praised the ongoing efforts of everyone involved in this project and has sent a stern warning against mayors across the country not to misuse public money and embezzlement of public funds.

He stated that the mayor must make consultations with his people and give a room to public participation which is good for him and his people.

The VP noted by saying that is what accountability that we need.

He went to say that if mayor will not follow the set of regulations and recruitment legislation that is there and go there and make a deal with the family and embezzle public funds. He added that is not what Somaliland wants.

The UN JPLG project aims to develop the administration of various areas including education, health on different districts in the state.

This ambitious project shifts the key decision making from the central gov’t to local gov’t, creating a window of opportunity for the bottom up engagements.

Backed up by constitutional and legal framework that include provisions for gov’t to share information, consult with populace and regularly gather citizens feedback.

The government believes that empowerment of local gov’t and improvement of public delivery benefits vulnerable societies.

The VP sent a stern warning local gov’t leaders against graft and this coincides when the world is marking anti corruption day which is internationally celebrated. 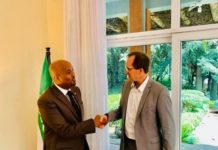 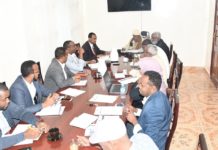 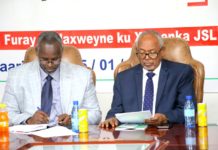