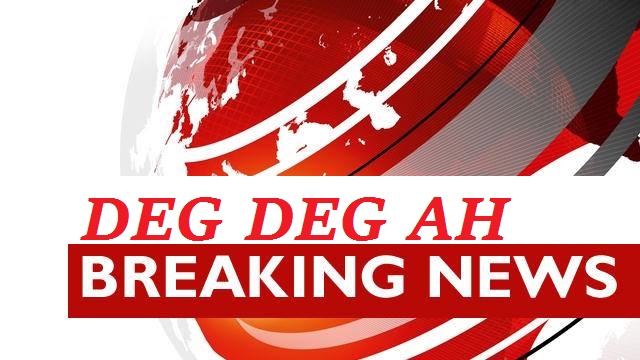 A clash between Somaliland army and soldiers loyal to renegade Col. Aare is reported on Wednesday in Dhoob settlement which lies 45 km east of Erigavo, the provincial seat of administration of Sanaag. There are conflicting reports which indicate that units from Somaliland defense forces left from Yube and conducted an assault on soldiers loyal to Aare’s insurgency. The rebel soldiers left from Qardho, which they have a base which was provided by PUntland to destabilize Somaliland. The insurgent soldiers were heading to Hal dhaadan mountains which is located 30 km north of Erigavo. Senior Somaliland military officers have been reported to have given the go ahead launching an offensive against the insurgent soldiers before they build trenches in the hills. Residents in Dhoob and Biya Guduud settlements have reported that they could hear the gunshots and the exchange of heavy fire between the two sides. The fighting is still going on in the outskirts of Dhoob and it is quite difficult to confirm the casualties from both sides as far as the clashes are concerned. It is reported that Somaliland troops have defeated the rebel soldiers. 15 prisoners were captured from the rebels and three battle wagons were captured from the insurgents. The SL defense forces are still proceeding with the operation to flush out the remnanents of the rebels from Somaliland soil.