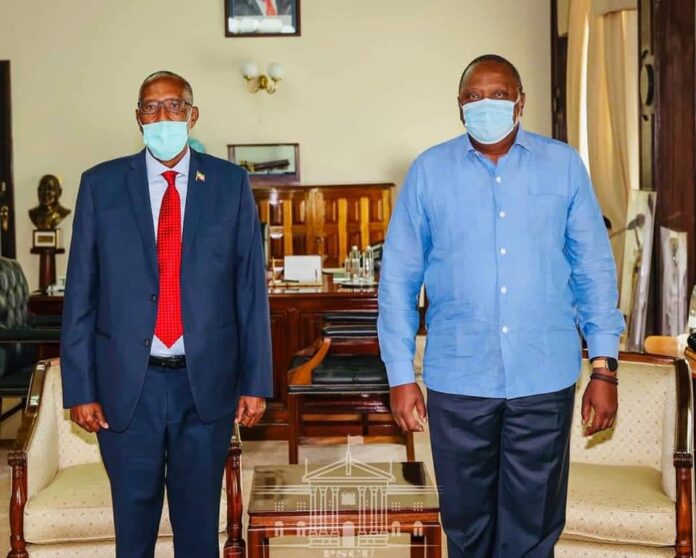 President Abdi arrived in the country on Sunday for a three-day official visit.

During the meeting, the two leaders initiated discussions on a number of subjects of mutual interest between Kenya and Somaliland.

The two delegations are set to meet again on Tuesday to finalise the talks.

Kenya has no diplomatic presence in Somaliland but takes cognizance of the political and economic stability of the region.

The country is keen to enhance and broaden trade in goods and services, as well as investment as the cornerstone for long-term development cooperation with the region.

Other issues of mutual interests include information sharing on security particularly in countering terrorism in the Horn of Africa.

Foreign Affairs CS had pointed out that intensified cooperation is being sought in the banking and financial sector to accelerate more investment opportunities for both parties. 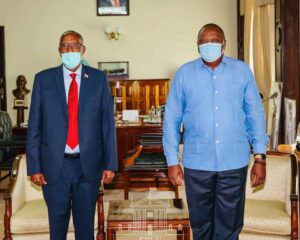 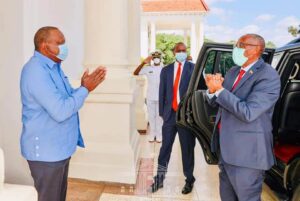 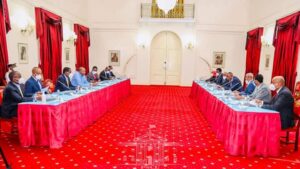