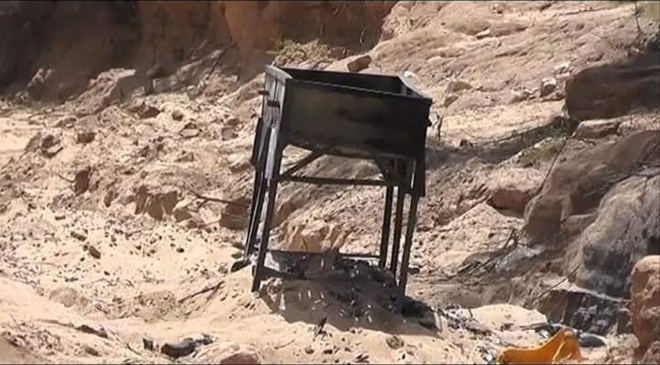 Local residents in Xeedho village which is situated in the north east of the capital Hargeisa, have strongly protested the Committee for the preparation and Response of Covid-19 for mishandling dead bodies.

They have accused the committee of being held liable for the cremation of dead bodies believed to have succumbed due to complications arising from the deadly novel coronavirus. They said having the dead bodies were cremated but their remains were dumped in a dry river in the village. Locals mostly elderly men and women have spoken to Bulsho television and have expressed their concern and that their well being are at great risk. They further added that the remains of the cremated bodies could still be seen in the dry river. The exact number of cremated bodies are not known and their nationalities could not be identified. Somaliland’s health ministry has not so far responded to concerns raised by some of the local residents. They have confirmed that they could overhear the bargain words exchanged in order the dead bodies to be cremated. If the incident comes true, it will be the first scandal that the Committee in charge against Covid-19 are faced with since its inception during the outbreak of the deadly coronavirus. The opposition parties have accused the Committee against Covid-19 of misappropriation of funds raised during the lock-down. 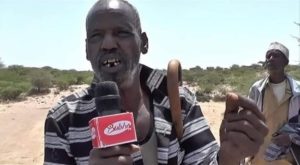 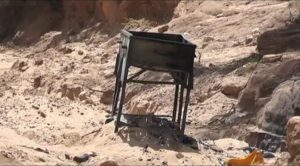 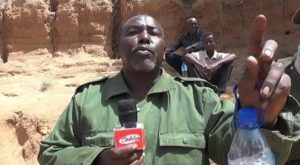 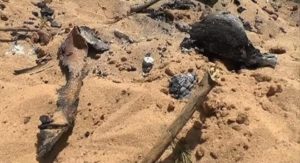 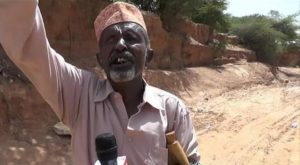