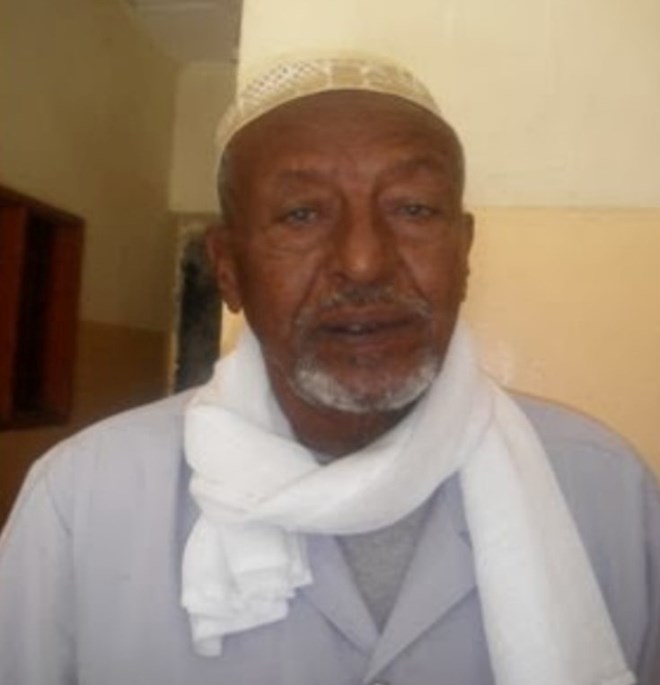 Hargeisa–A well known poet who hugely participated in the fight against British colonialism in Somaliland dies in Hargeisa today. The late Sahardid Mohamud Jabiye composed many songs that were popular among Somali speaking territories and is remembered widely for his well known song by the name of “aynu maalno hasheenna Maandeeq”. Historians have said that Jebiye poet was born in Hargeisa in the 1930’s and was fan of soccer as he used to play for “Hargeisa Group”. There are others who said that the late poet by the name of Jebiye was born in Hargeisa in 1938. He played a lions share to guide his people in the 1950’s via the ministry of information and national guidance where he used his songs and poems to lead his people in the right path. The president of Somaliland, His Excellency Musa Bihi Abdi sent sincere condolences to the late Jebiye poet to the Somaliland populace and specially to his family for losing him. The late Jebiye started composing songs in 1950 and will also be remembered for his campaign to liberate the reserve area that the British gave to Ethiopia.