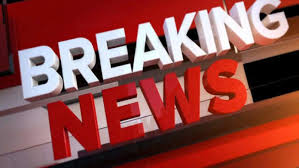 Reports coming from Sanaag province indicate that a deadly inter communal war between two clan militias broke out in Waqdariye settlement on Saturday.

Heavy fighting is going on in the village while the two clans are using heavy weapons.

It is reported that a mosque and residential buildings have been torched.

Locals have started to flee from the area and there is no indication that the fighting is about to cease.

The two clan militias are at odds over grazing dispute.

It has become a norm in Somaliland’s rural community to disagree over grazing and water sharing resources which often lead to skirmishes.

Sanaag provincial authority has not so far started efforts to stop the bloodshed and there are no other efforts which is aimed at mediating or settling the dispute so that the war comes to an end.