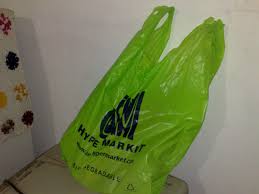 Somaliland authority on Tuesday banned the use, sale and import of plastic bags.

The ministry of trade, tourism and industry issued an official directive which is meant to enforce a ban imposed upon by former Somaliland President, Ahmed Silanyo.

The import, sale and use of plastic bags continues unabated despite the ban in place which was not operational.

According to the ministry of trade, it has stated in the circular that it is enforcing the ban.

The Director General of the trade ministry, Abdirahman Mohamed Dek made the announcement.

The use of plastic bags in Somaliland is still widespread despite the ban in place.