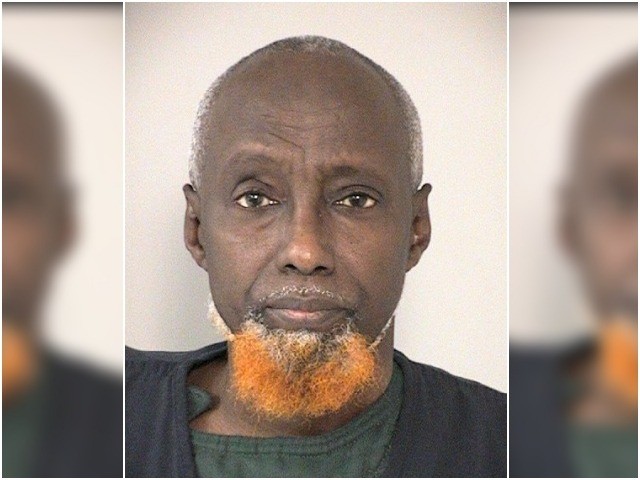 A Somali national who serves as an Islamic religious leader in Houston, Texas, has been accused of sexually assaulting four children in the United States since 2013.

Mohamed Omar Ali, a 59-year-old Somali national, was arrested last week by the Fort Bend County Sheriff’s Office and charged with three counts of indecency with a child and one count of sexual assault of a child.

Fort Bend County officials said in a statement that Ali allegedly has four child victims dating back to 2013.

“Ali is a well-known Imam in the Islamic community and teaches throughout Texas and the country,” the sheriff’s office wrote in a statement. “We believe there are other victims locally and possibly nationally.”

“This is sickening and an abuse of power,” Sheriff Troy Nehls said in a statement. “If your children have had contact with this man, please talk to them. Victims’ identities will be protected.”

Ali is currently being held at the Fort Bend County jail and the Immigration and Customs Enforcement (ICE) agency has placed a detainer on him, indicating that he is eligible for deportation out of the United States if released from jail at any time.