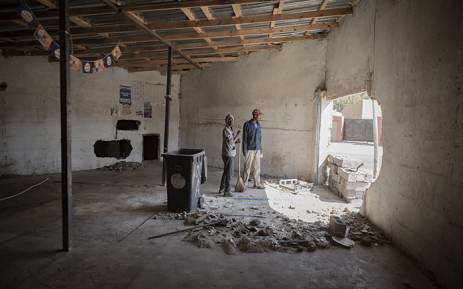 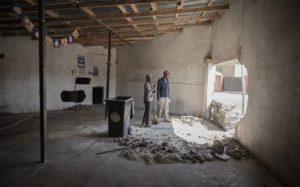 The Somali Community Board of South Africa has branded accusations that foreign shop owners have been selling expired goods as part of a smear campaign.

Dozens of stores were looted in Soweto last week and at least three people were killed in the chaos that ensued during the targeting of foreign-owned shops.

A shopkeeper who allegedly shot an innocent man in the violence was among at least 27 people who were arrested.

The Somali Community Board says tests by the Health Department at more than 400 shops in Gauteng found no expired goods but admits it can’t rule out isolated cases in Ekurhuleni.

“The intentions and the motive and who actually fired the shot is not known. Yes, arrests were made and one Somali national will appear in court facing charges of possession of unlicensed firearm.

“We will leave the rest to the law enforcement as we can’t speculate at this stage.”