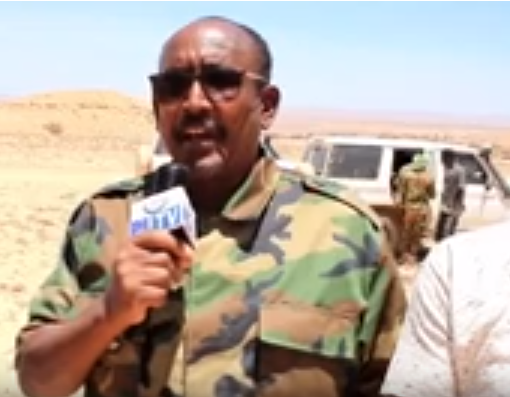 Puntland authority has declared that it will launch an assault on Somaliland’s defense forces basis in eastern Sanaag. Ministers and lawmakers from Puntland embarked on inspection tour in Yube settlement where Puntland’s militia soldiers are stationed. The group made the declaration of war and said they are committed to wage war against Somaliland’s determination of acquisition of new land. Units from Somaliland’s defense forces moved into the eastern Sanaag in order to contain the rebels led by renegade Col. Arre. Puntland officials claimed to have sneaked into Yube although the names of the officials were not cited in the video. Puntland and Somaliland engaged skirmishes on numerous occasions. Puntland claim the ownership of the region by clan affiliation while Somaliland says it is their territory by demarcation dating back to the colonial era.