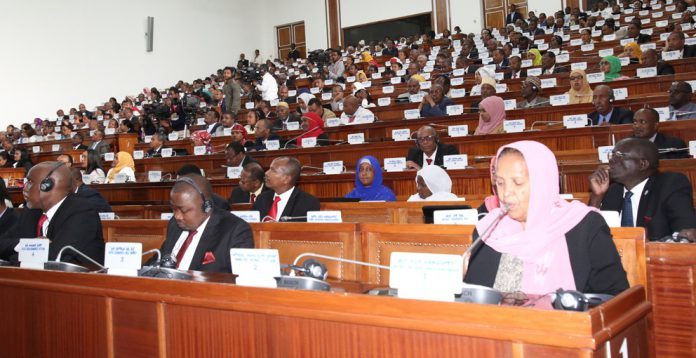 In his response to questions raised by members of the parliament today, Premier Abiy said the alarming flow of smuggled arms can lead to a catastrophe and due care should be taken.

The Premier added that strengthening the capacity of revenues and customs can help but more importantly solving the political situation preludes.

Stating the recurrent and perilous situations that happened in U.S. related to guns, Abiy noted “government will exert efforts to entirely control the situation in collaboration with the concerned institutions.”

In related news, Prime Minister Abiy described the large number of internal displacements (IDPs) in Ethiopia as “anti-constitutional and immoral”.

Abiy stated that the displacement has primarily affected the victims and the government too as it has injected huge amount of budget to support the victims.

Noting that the newly established Ministry of Peace is playing a significant role, he stressed “it is far more crucial to focus on dealing with potential conflict issues to ensure lasting peace.”