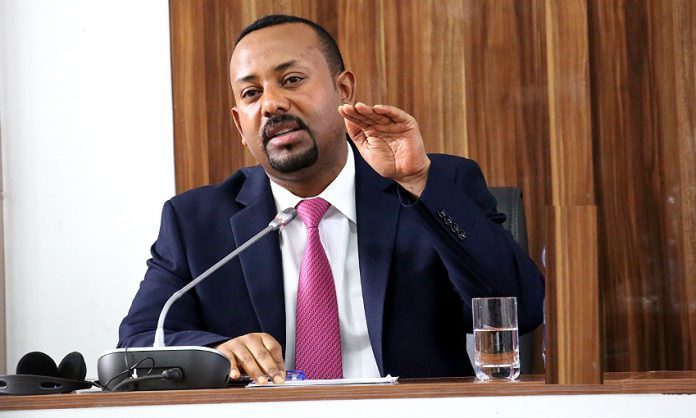 In addressing questions raised by members of the parliament today, the Premier pointed out that “university students are not politically manipulated anywhere in the world except in Ethiopia.”

It is never refutable to shun student’s criticism over the government’s deeds, Abiy said, and emphasized “but no life of students should be sacrificed for any political manipulation.”

According to the Premier, issues of the university mostly arise from the wide spreading of false information and urged political parties to refrain themselves from scheming students manipulations.

In related news, the Premier appreciated the defense force as one of the institutions that accomplished remarkable job to stabilize the country through paying unbearable sacrifices.

He added that the recent reform and restructure of the defense force are in line and consistent with the comprehensive reforms that the country is undertaking.

Abiy pointed out that federal government will extend necessary support for regions to maintain the restoration of peace and security.