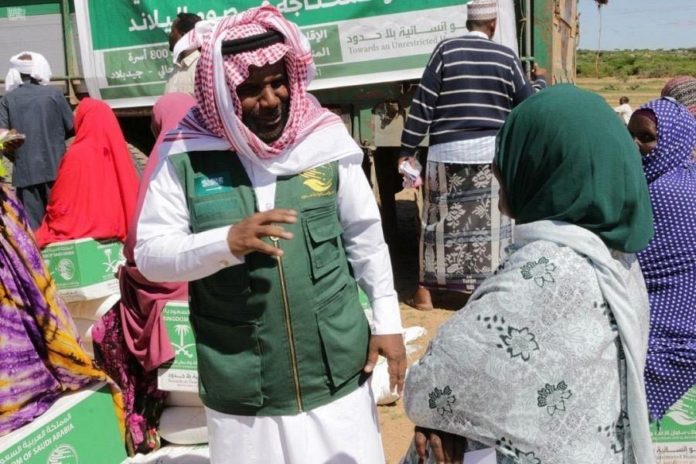 Hargeisa, May 04, 2020, SPA — King Salman Humanitarian Aid and Relief Center (KSrelief) concluded yesterday its project of distributing 30,000 food baskets in Somaliland, which benefited 180,000 individuals.
During the reception of KSrelief delegation at the presidential palace, Vice President of Somaliland Abdirahman Abdallahi Saylici has extended thanks and appreciation to the Custodian of the Two Holy Mosques King Salman bin Abdulaziz Al Saud and His Royal Highness Prince Mohammed bin Salman bin Abdulaziz, Crown Prince, Deputy Prime Minister and Minister of Defense for the constant support of the people in Somaliland. The delegation was also honored with a commemorative shield for its relief efforts in Somaliland.
–SPA 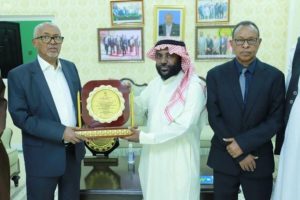 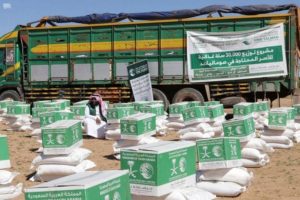