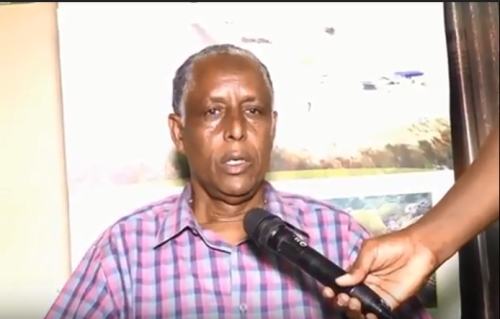 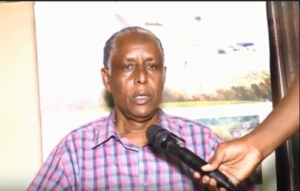 Once the government takeover Berbera oil terminal there were growing anxiety of the country to face shortage of fuel as the fuel price hiked in Somaliland.

The new manager has said that another ship carrying fuel is due to dock Berbera port in the day to come.

Hon. Embassy has sent a clear message to fuel stations and fuel dealers to sell the fuel to the consumers before the the arrival of new gasoline in Somaliland.

The private businessmen used to run Berbera Oil Terminal which was privatized by Silanyo administration but after the new gov’t led by Musa Bihi came to power just in August this year it has taken over the fuel facility storage.