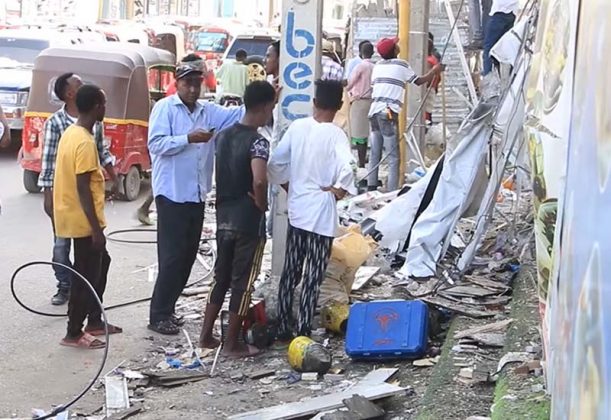 At least six people were killed in a roadside bomb blast targeting an army convoy in Somalia’s capital Mogadishu and four others including a senior military officer wounded, Universal Somali TV reported on Monday.

The explosion took place near Banadir junction in the south of Mogadishu reportedly hitting a vehicle transporting a senior military officer, who has been identified by local media as General Mohamed Hashi Guled. The officer sustained injuries from the attack and several of his bodyguards and his driver were reported dead.

Al-Qaeda-aligned militant group Al-Shabaab said it had carried out the blast, the latest in a string of attacks in Mogadishu during the month of Ramadan.