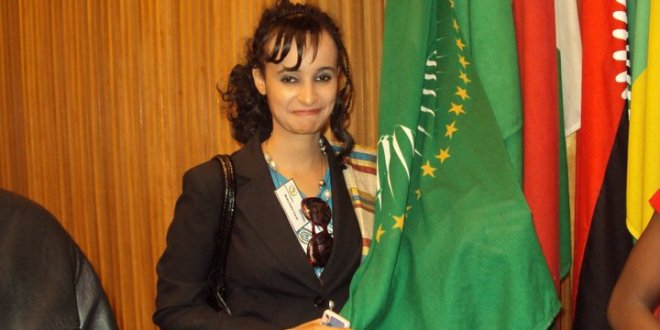 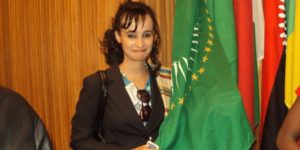 According to the Dalsan radio station, the information was obtained from Addis Ababa and Jigjiga. As the Ethiopian region, the latest media coverage of the global media has shifted across the country, since it has been in office for over a decade. Abiy Ahmed
The former president of Somali region of Ethiopia (DDSI) Abdi Mohamed Omar has handed over his finance minister Ahmed Abdi Mohamed, according to a statement from the federal government.
Predictions for the person who will be the President of the Somali Regional State of Ethiopia (DDSI) has been in Ethiopia, with the change of leader of the ESPDP, Ahmed Shide, the minister of communication of the federal government of Ethiopia. That concluded by the leadership of Abdi Mohamed Omar.
According to Dalsan, a source in the Jigjiga and Addis Ababa municipalities said they are in the forefront of the contestants who will fill the position of the president of the DDSI, Dr. Moha Farah Jire and she will be the first to win the first girl and the youngest president to be the president of the DDSI.
Ethiopian media has also been predicting a week ago. Moha Farah becomes DDSI President
Dr. Moha Farah, who has extensive experience in international trade and Africa, is said to be closely linked to the Ethiopian prime minister. Abiy Ahmed and Jigjiga political leaders.
The girl recently completed the PHD study in France. Moha Farah is a Somali Ethiopian citizen and has experienced experience in political and security issues, and previously served as a consultant to AU Commissioner Jing Peng,