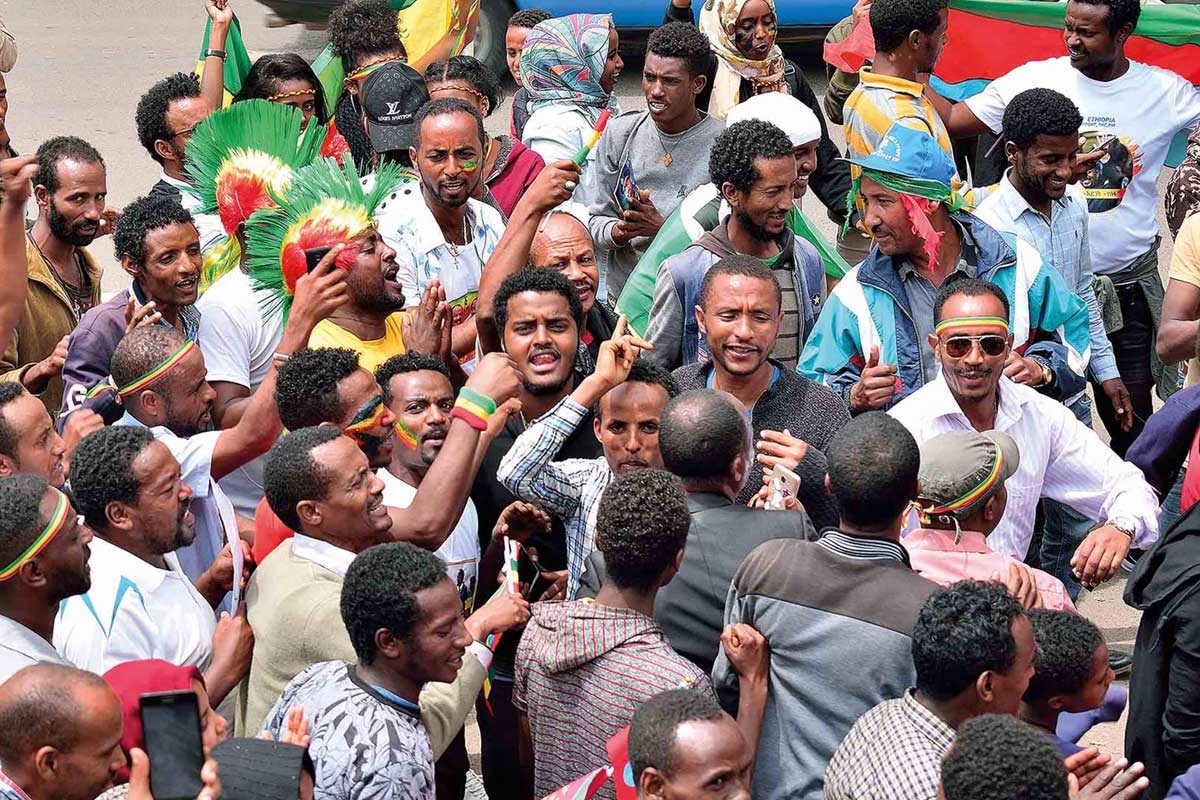 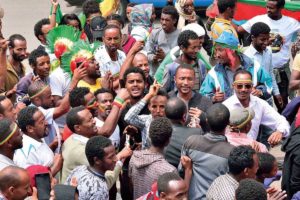 A new prime minister in Ethiopia has enabled the end of war with neighbouring Eritrea, as peace descends upon the Horn of Africa

When change happens, it can happen fast. After 20 years of war – including open fighting between 1998 and 2000 which left upwards of 70,000 people dead – African neighbours Ethiopia and Eritrea suddenly ended their conflict in July and re-established diplomatic relations, most symbolically with images of Ethiopian prime minister Abiy Ahmed hugging his counterpart, President Isaias Afewerki. Embassies are being reopened, direct flights have resumed, and cross-border telephone lines reactivated, allowing disconnected friends and families to speak to each other directly for the first time in years.

The key trigger for this development has been the revolutionary steps taken by Ahmed since his landslide election victory at the end of March. As well as making amends with Afewerki, he also lifted the country’s state of emergency, and released 50,000 political prisoners. Ahmed is the first ethnic Oromo – comprising around a third of Ethiopia’s 105 million citizens – to become leader of the ruling Ethiopian People’s Revolutionary Democratic Front coalition, hence the revolutionary zeal which has accompanied his rise to power.

With these dramatic changes all coming from the Ethiopian side of the disputed border, it remains to be seen what effect – if any – this move will have on domestic life in Eritrea. The country has been ruled by Afewerki since gaining independence from Ethiopia in 1993, and he has enforced a policy of isolation and repression. The prospect of the tense ceasefire with Ethiopia potentially breaking down at any moment has enabled him to enforce potentially indefinite military service for citizens, coupled with a clampdown on journalists, democracy activists, and political opponents, as well as anyone trying to flee the repressive regime’s sphere of influence. Nevertheless, Eritreans have poured out of the country for years, consequentially making up a disproportionate
number of the migrants trying to cross the Mediterranean to Europe.

‘Afewerki has used what he called “no war, no peace” as justification for indefinite national service and other repression,’ says Maria Burnett, associate director of the Africa Division at Human Rights Watch. ‘Now, with peace declared, that illegitimate justification is even more inexcusable.’

While Burnett acknowledges some progress is underway in Ethiopia, she points out that there are still numerous laws that repress free expression in the country, and calls for full investigations into human rights abuses under previous regimes. ‘Now that Eritrea and Ethiopia have finally made peace with each other,’ she adds, ‘it’s high time they each worked to protect the basic rights of their citizens.’