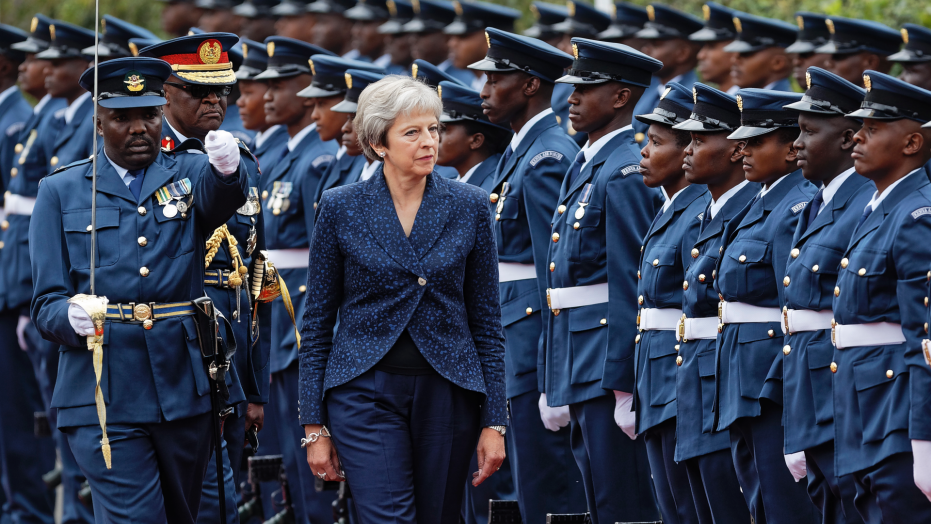 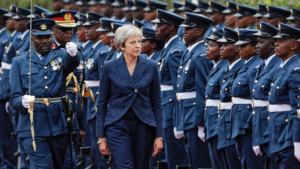 NAIROBI, Kenya –  British Prime Minister Theresa May on Thursday became the first UK leader to visit Kenya in 30 years, bringing security and development funding to East Africa’s commercial hub and neighboring Somalia as Britain seeks to boost economic ties ahead of a bumpy exit from the European Union in March.

May was visiting British troops in Kenya’s capital, Nairobi, who help to train peacekeepers with a multinational African Union mission in Somalia to handle the threat of explosives used by the al-Qaida-linked al-Shabab extremist group.

Britain’s government said May’s visit would bring 7 million pounds ($9.1 million) in new funding for the AU peacekeeping mission, as well as 60 million pounds to help Somalis recover from drought. Another 25 million pounds will go toward helping the fragile Horn of Africa nation’s government, which is struggling to assert control beyond the capital, Mogadishu, and certain other urban centers.

Al-Shabab is a constant threat in Kenya after the extremist group vowed retribution for that country sending troops to Somalia.
AP