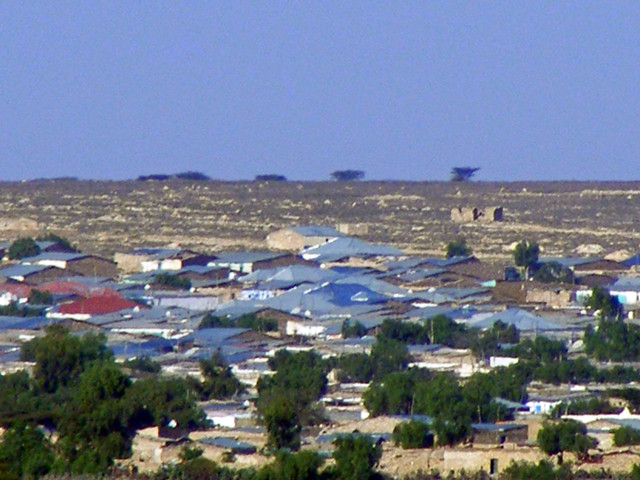 Hargeisa–Two Police Officers were gunned down by unknown assailants while on duty in Sanaag. The two officers, the head of the Garadag Police detention center and the the deputy commander of the Garadag Police station were leaving the town after demonstrations pertaining to the death of prisoner who died in detention yesterday at Erigavo jail.

It seems that the officers were ambushed by an arm militia related to the prisoner who died in custody in Erigavo. The president of Somaliland Musa Bihi Abdi sent his condolences over the slain of two men in uniforms by unknown assailants. He called on the immediate apprehension of the perpetrators of the killing.