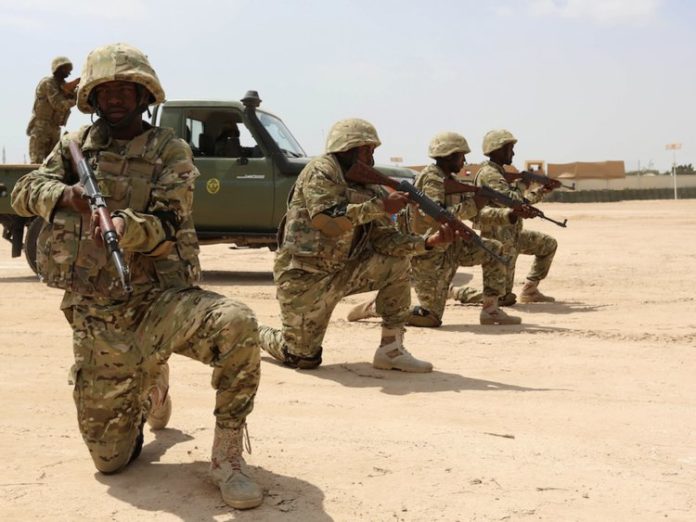 The Peace and Security Council (PSC) of the African Union (AU), at its 858th meeting, held on 16 July 2019, agreed on the following with regard to the situation in Somalia:

Council reiterated its full support to the African Union Mission to Somalia (AMISOM) and its personnel, and paid tribute to its troops/police contributing countries for the sacrifice they continue to make for the promotion of lasting peace and security in Somalia.

In line with the communiqué of its 848th meeting, held on 9 May 2019, Council reaffirmed its determination to continue supporting AMISOM and the Somali National Security Forces in their fight against the al-Shabaab terrorist group in Somalia, with the support of the United Nations, through UN Security Council Resolution 2472 (2019) adopted on 31 May 2019.