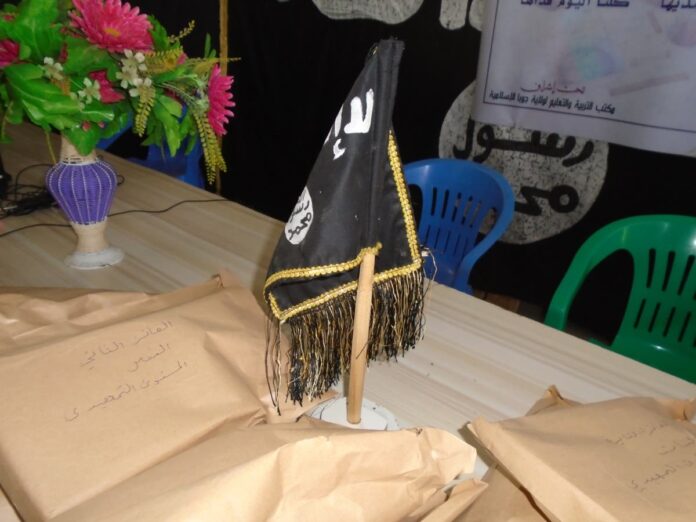 Al shabab accused the men of spying for Somalia’s Intelligence Agency (NISA) and AMISOM, according to the court judge for the militant stationed in Hiran province.

Al shabab media affiliated identified the victims as Ahmed Mohamed Abikar, 33, and was caught red handed while a spy operative for AMISOM in Jalalaqsi.

The court said that the Ahmed was pardoned on twice, but he commenced to spy for AMISOM and was nabbed while in Bula Burte.

The other victim was shot dead in Buq Aqale. He was identified as Abas Mohamed Osman.

He was accused of spying for Somalia’s Intelligence Agency (NISA) in Beledweyn. He was nabbed in Boco Village which lies in central Somalia.

The execution conducted in public was witnessed by crowds of people.