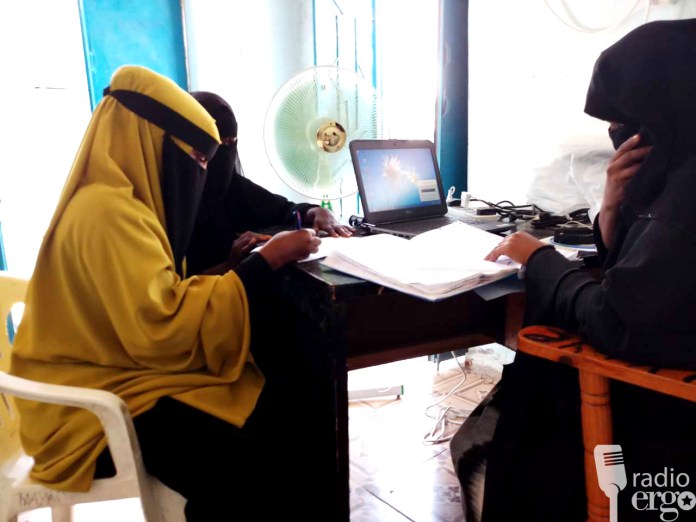 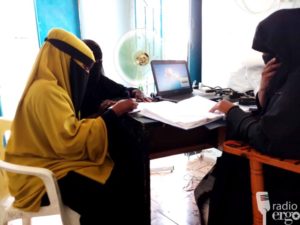 Muna Mahdi Ahmed has applied for several jobs with the big Somaliland-based telecommunications firms, but despite her good qualifications she remains unemployed because of a traditional reluctance to accept women in high positions.

Muna, 27, completed her degree in Information and Telecommunications Engineering at the China University of Geo Science in Beijing in 2015.  Since then she has spent much of her time making job applications.

However, she believes the ingrained patriarchal system in Hargeisa is responsible for frustrating her ambitions, and those of many other qualified women.

“When companies advertise job vacancies, I apply for the post, then they start making excuses to discourage me. When I get ready for the interview they tell me that women have not been included in the selected for this position,” Muna told Radio Ergo.

Telecommunications companies, who are among the major employers in Somaliland, do not employ women in any posts in IT management and maintenance that require high levels of technical expertise.

The women they do employ are in jobs such as sales, cleaning, or on front desks.

Muna told Radio Ergo that she feels extremely demoralised by her experience. She noted that very few women study in the field she chose and that she had been confident of getting a good job at home after graduating.

“There is no bigger pain than being rejected by employers just because you are a woman! My abilities are disregarded, it is really unfortunate that I am unemployed,” she said.

Many other qualified women are in a similar situation. Some of them remain determined to fight the unfairness and keep trying, whilst others resign themselves to the inevitability of having to get on with life.

Nimo Mohamed Ali, 30, graduated from the faculty of Information Technology (IT) at Golis University in Hargeisa.  She applied for six different posts requiring IT expertise, but each time during the recruitment process she was told that they did not need women for such technical posts.

“These jobs were advertised in the media, without specifying the gender of those to be recruited. But when the selection process began I was told that they were not selecting women,” Nimo said.

She no longer looks for jobs, however, and supports her family of nine people with the income she gets from the cosmetics shop she opened.

“My education will only be valuable if the discrimination against women stops,” Nimo told Radio Ergo.

The Somaliland Human Rights Commission, a government body, has received a number of complaints of gender discrimination in the employment market. Raqiya Yusuf Ibrahim, who handles complaints at the commission, said they have heard the concerns expressed by women.  She said they contacted companies at the centre of the complaints, and all of them said they prefer not to employ women as they are “not as diligent as men” and they cannot afford to provide maternity leave.

“Most women do not forward their complaints to us, they usually keep it to themselves, but this discrimination is something common and it is well known,” Raqiya said.

Radio Ergo tried to contact each of the three telecommunications companies in Somaliland: Telesom, Somcable and Somtel, but none of them was available to comment on claims of discrimination against women job applicants.