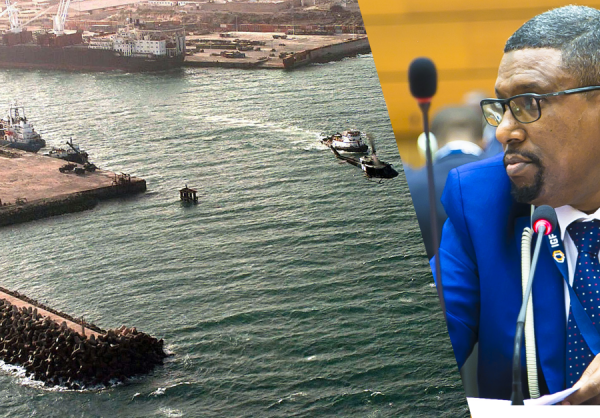 As part of its efforts, Somalia is expected to honour most legacy contracts

LONDON, United Kingdom, September 10, 2019 –Following the signing of a new Petroleum Law and Revenue Sharing Agreement in May of this year, as well as the unveiling of its first ever offshore licensing round (15 blocks covering 75,000 sq. km), the Horn of Africa nation is keen to show the world that it is open for business.

The law breathes new life into a dormant Somali oil and gas sector – several concessions were awarded to the majors in the late 1980s, but Civil War erupting in the country led to a force majeure declaration. Since the government collapse in 1993, insecurity and lack of infrastructure have largely rendered the region a no-go for western companies, leaving local warlords and militias to claw out territories.

Almost 30 years later, Somalia is ready to shake-off past woes and attract global participation. This effort is being spearheaded by Minister of Petroleum and Mineral Resources, Abdirashid Mohamed Ahmed, who recently commented, “this year is a landmark in the development of Somalia’s natural resources…the Ministry has worked successfully with the federal member states to create an equitable and transparent framework to develop natural resources for the greater good of Somalia”.

As part of its efforts, Somalia is expected to honour most legacy contracts. An agreement has already been reached with Shell and ExxonMobil to settle rental fee payments for offshore blocks (part of a dormant joint venture). However, it does not seem that either company is rushing back into the country, with Shell stating that “the payment does not affect force majeure status, which remains in place”.

Despite this, Mr Ahmed has reason to hope that investment will begin to flow into Somalia. Seismic surveys conducted by British companies Soma Oil & Gas and Spectrum Geo suggest the country has promising offshore oil reserves of up to 100 billion barrels. What’s more, recent oil finds in Uganda and huge gas discoveries offshore Tanzania and Mozambique mean that oil companies have flocked to East Africa in recent years – Somalia could well become a beneficiary of this trend.

Mr Ahmed is attending Africa Oil Week 2019 in Cape Town this November. He will use this opportunity to lay out the future vision and objectives of the Somali national oil and gas sector in front of financiers and operators. The summit’s Director of Government Relations, Paul Sinclair, commented, “we are working closely with the Minister to ensure that the global private sector benefits from exclusive opportunities going live in a Somali National Showcase at Africa Oil Week”. Find out more at Africa-OilWeek.com