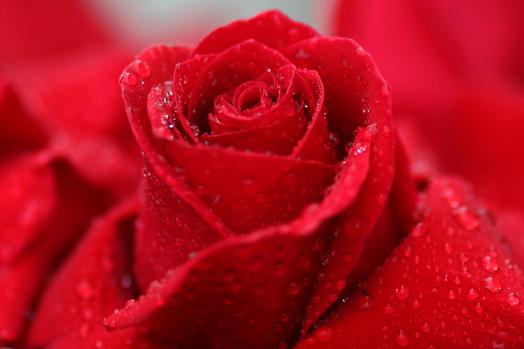 As the world celebrated Valentine’s Day not everybody was impressed with the celebratory event with some Muslim clerics in the self-declared republic of Somaliland condemning the event, according to a report on Friday.

The clerics urged their followers not to celebrate the day asserting it was contrary to the teachings of Islam, the BBC reported.

The clerics made similar appeals in previous years, but have been more vocal in their opposition this year.

However, a number of people disagreed with them countering that love has always been a part of Somali culture, adding that one of their most celebrated poets, Elmi Bodheri, was reported to have died of love.

Unconvinced by their argument, the clerics still condemned Valentine’s Day as it derives its name from a Christian priest in Rome who lived during the third century AD.