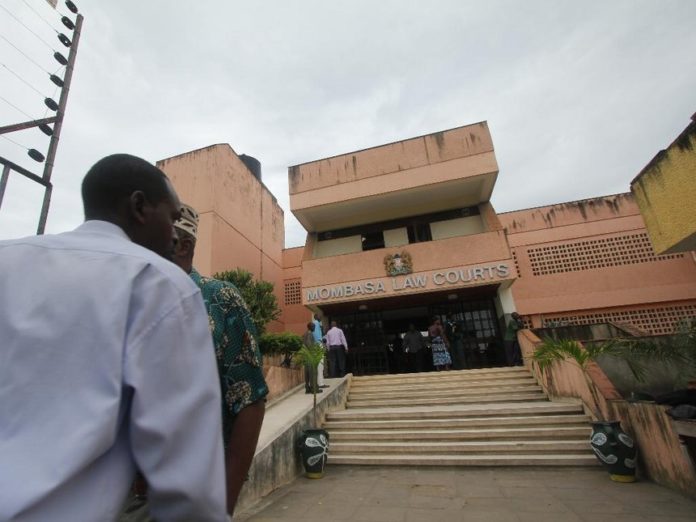 A businessman has appealed an Sh10 million award given to a Somali-based fishing company by a Mombasa high court.

Jamal Bandira, said he was dissatisfied by the award given to Nasibu Fish Company to cover losses of income after its vessel was detained in Kenya for almost to two years.

He said the award was unfair as the vessel had not reached the port of Mombasa when it was intercepted by the marine police manning the Indian Ocean on October 14, 2016.

“It was unfair for the court to award the owners of the vessel the money yet the vessel had not delivered the cargo I had imported at the time of arrest. It was not in my hands when it was intercepted,” he said.

The businessman claims the vessel was detained at Kilifi and the crew later arrested and charged with illegally being in the country.

Bandira also faulted the court for failing to consider his evidence against the fish company when delivering the judgment.

He said it was not proper for the court to award the company an amount that was larger than what he was claiming from the vessel owners in terms of repair, maintenance and other services he offered to the crew.

“The company should have filed their own claim, it was unfair for them to ride on mine,” he said.

The judge allowed the counterclaim by the fish company by awarding it the money plus interest for loss of income for a period of nineteen months.

Mwangi argued that the claimant kept the defendant’s vessel MV Nasibu lying idle for several months due to the arrest warrant.

The company was awarded the millions as repair costs for the main engine and generator of the vessel, mooring costs and hire charges for a round trip from Mombasa port to Kismayu port in Somalia.

Bandira wants the decision overturned saying his claims against the defendant are genuine.

“Take notice that the appellant being dissatisfied with the judgement of this court, the claimant intends to appeal against it,” the businessman said in his court documents.