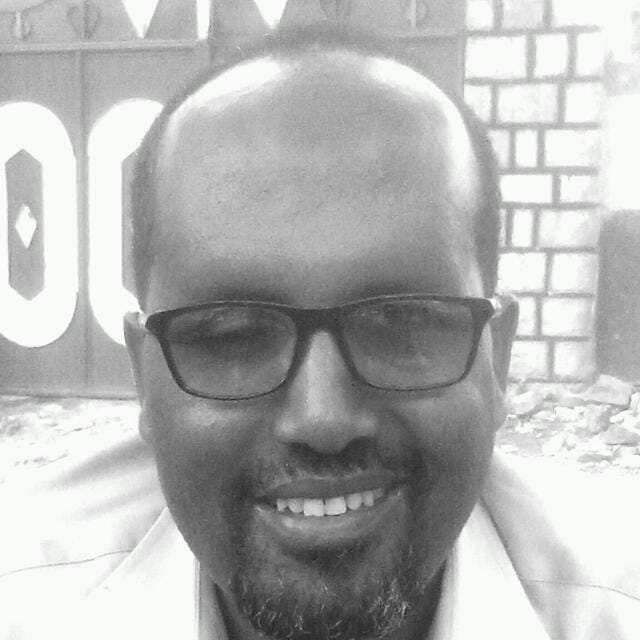 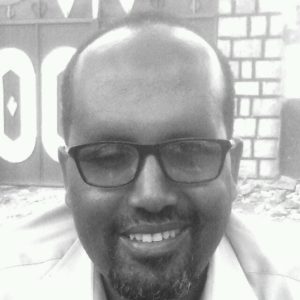 Many scholars and politician thought that the Turkish Somali relations born in these days, they don’t know the relations of the two nations is hidden in a deep of history, I believe these relations began the period of Sultan Suleiman the magnificent 1517-1566 the beginning of the 16th century when the Imam Ahmed bin Ibrahim Al-Ghazi 1527-1543 leading Adal kingdom and began his big conquest to Abyssinia and all East Africa. These relations between the two nations was tied and cool oven time but sometimes it was loose and cold according to the situations the confidence between them was not absent even one time in the history, they comfortable close relations and engaged different cooperation. The Ottoman would remain all the Portuguese and The Somalis Ajuran kingdom under the leadership of Mire Ali during the war between them the Ajuran got supported the Ottoman Empire and military supply when the Portuguese began firing the Mogadishu port in 1660 after few months the two military allied defeated Portuguese near Mombasa port in southern of Somalia now in Kenya. In the modern history the bilateral relations between Somalia and Turkey, the two nations are longstanding partners, engaging in close development cooperation. Somalia also has an embassy in Ankara, and Turkey maintains an embassy in Mogadishu before the collapsed of the Somali nation in 1991. Following the greatly improved security situation in Mogadishu in mid of 2011 visited in by the Recep Tayyip Erdogan and focused by the eye of the world to Somalia, that visit caused the important mission of Somalia, turkey was not stopped only visiting but turkey government and many Turkish institutions supports and spent Somalia billions of dollars less than eight years, which sets Turkey in a major record for supporting and contributing the country’s development in their areas of infrastructure and many other delivery for any other nations in the world. Turkey was the first nation that re-opened its embassy in Mogadishu after the worst civil war that happened in Somalia and destroyed it, and all the world make Somalia behind their back, It was among the first foreign administrations to resume formal diplomatic relations with Somalia after the civil war, it’s the Turkish heroes that become a role model whole the world. Most Somali people had a profound and solid confidence to the Turkish government where it could play a major role for the maintenance of security and stability in the country because of they believe that the Turkish government priority is Somali stability, while the other nations looked their interest first. Turkey government was not ruled by emotional but ruled by setting the planning and strategies so that the Turkish nation built in Mogadishu the largest embassy that had turkey in the world, in the last year turkey inaugurated the biggest base military had ever in the outside of its country near the Mogadishu Jazeera area. Turkey pumped millions of dollars to launched Mogadishu airport Adan Cade international airport, and the Turkish airline was the first international airline that began distance flying from Somalia to the rest world. Turkey built schools and hospitals alongside Somali country to easy the population to get all the facilities they need, they got thousands of Somali student scholarships in different field knowledge in the Turkish universities and education institutions, thousands of them come back their homeland to participate the infrastructure improvement of their home.