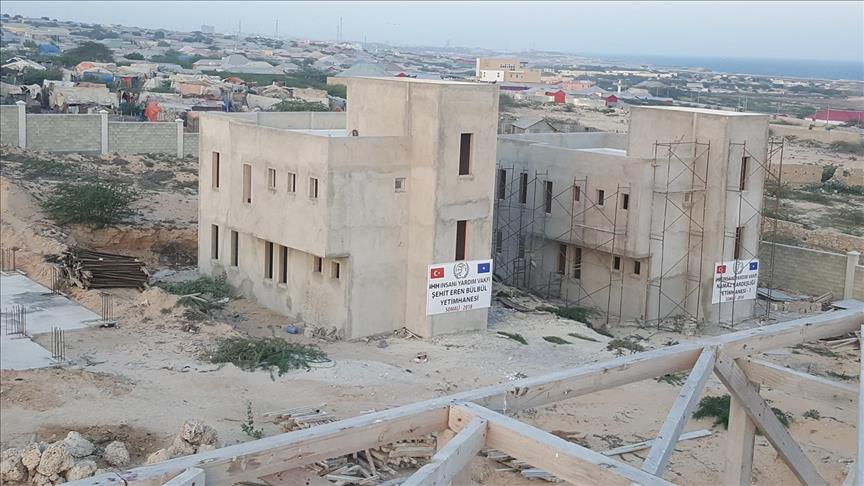 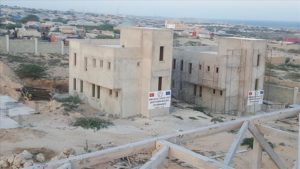 The Istanbul-based Humanitarian Relief Foundation (IHH) completed the construction of an orphanage in Somalian capital Mogadishu to commemorate a Turkish teenager martyred by PKK in 2017.

“The construction of the orphanage, which has a total area of 215 square meters, has been completed,” Zuhtu Kalma, head of the IHH in the Black Sea province of Trabzon, told Anadolu agency.

The orphanage will accommodate a total of 120 orphans, Kalma said.

Kalma said: “When the finishing touches are done, we will go to Mogadishu for the inauguration ceremony of the orphanage which we have built by the name of our brother Eren.”

“We will also invite Eren’s mother Ayse Bulbul to the ceremony. We want her to see her son’s name living in Mogadishu,” he added.

According to UNICEF reports, it is estimated that there are about 400 million orphans in the world.

The PKK — listed as a terrorist organization by Turkey, the U.S. and EU — resumed its armed campaign against Turkey in July 2015.

Since then, it has been responsible for the deaths of some 1,200 Turkish security personnel and civilians, including women and children.