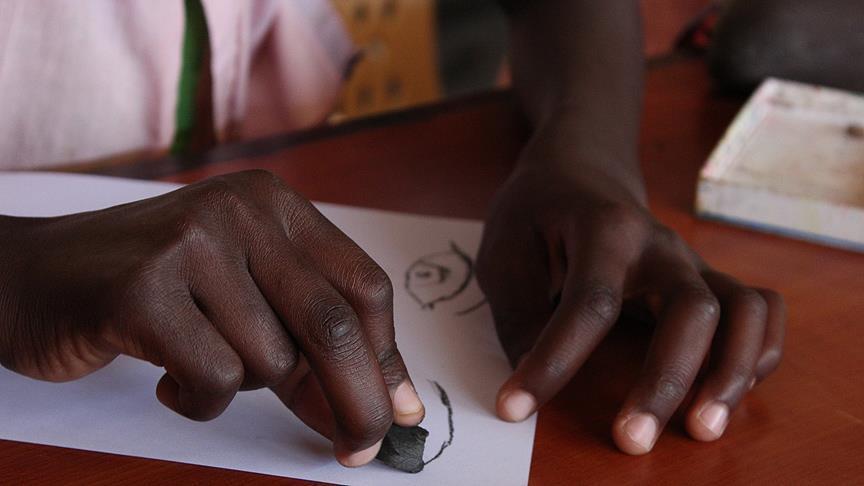 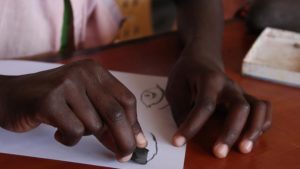 Levent Sahen, director of Maarif Foundation in Ethiopia, told Anadolu Agency that he has already been in contact with the relevant Ethiopian authorities to take over a number of schools linked to Fetullah Terrorist Organization (FETO).

Turkey established the Maarif Foundation (TMF) in 2016 after a coup attempt to take over the administration of overseas schools linked to FETO. It also establishes schools and education centers abroad.

FETO and its U.S.-based leader Fetullah Gulen orchestrated the defeated coup of July 15, 2016, which left 251 people martyred and nearly 2,200 injured.

Ankara accuses FETO of being behind a long-running campaign to overthrow the state through the infiltration of Turkish institutions, particularly the military, police, and judiciary.

“According to our MoU signed with the Ethiopian Foreign Ministry, we have a right to run schools here in Ethiopia and we have started our projects that will become operational in the near future in Addis Ababa, Harar and Mekele cities,” Sahen said.

“Our second issue is […] we are trying to give the right information about the illegal ways that FETO had been using to operate here over the past years. Our aim is to inform the Ethiopian people about the illegal steps that had been taken here,” he said.

Sahen was referring to the schools FETO had been running in Ethiopia for years and which have now been “transferred illegally to Turkish individuals bearing Germany passports.”

According to him, the Ethiopian government had earlier promised that it would transfer the schools to Maarif Foundation, but the schools were transferred to other entities through shady deals.

He expressed hope that the Ethiopian government would revisit the transfer process and hand over the control of schools to the rightful owner, which is the government of Turkey.

Maarif Foundation in June this year received $75 million from the Turkish Ministry of Education for its international operations.