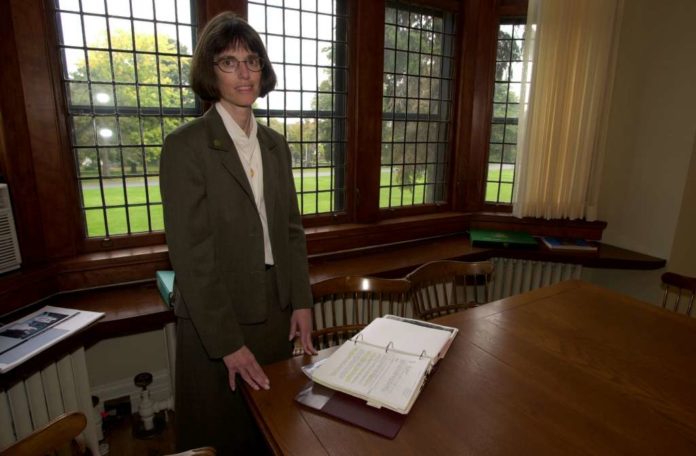 The Abaarso School of Science and Technology is about as far from Emma Willard school as one can get.

Set in a leafy enclave of Troy, Emma Willard caters to a select group of privileged young high school women from around the world as well as New York. Tuition runs more than $63,000 for boarding students. Jane Fonda and Kirsten Gillibrand went to school there.

Abaarso consists of squat concrete buildings surrounded by a high security wall in the scrublands of  Somaliland in the Horn of Africa. Tuition is $1,800. Many of the students come from nomadic families who follow their herds of camel or sheep throughout the seasons.

And while Emma Willard’s buildings are examples of classic collegiate Gothic architecture, Abaarso squat structures are styled in “desert cement,” Trudy Hall said with a chuckle.

For Hall, who ran Emma Willard between 1999 and 2016, going from one world to other is the most natural move in the world.

She’s recently been living in Seattle with members of her family but was back in the Capital Region earlier in June for the unveiling of a portrait in her honor at Emma Willard. Hall also recently walked the Camino de Santiago, an ancient 500-mile pilgrimage hike from France to the Portugese coast. She called it her “senior gap.”

Her next big adventure starts in August when she arrives to run the Abaarso school.

During her 17 years at Emma Willard, Hall was credited with boosting the venerable school’s endowment and leading a push to bring in more international students.

At Abaarso, her challenge will be to build on a school that didn’t exist before 2009. Many of the students don’t speak or read English and the grade 7-12 school is about as far from a modern U.S. boarding school as one can get.

“We call ourselves an American school but we honor all Somali customs,” she said.

Both Abaarso and Somaliland are in their infancy.

Somaliland broke away from Somalia during civil war there in the 1980s and 1990s. It’s not internationally recognized as its own nation, but Somaliland is currently viewed as more stable than Somalia to the south which continues to be wracked by armed conflict.

Abaarso was started by Jonathan Starr, a Boston-based hedge fund manager who wanted to do something more meaningful with his life than simply making money. With no grounding in education, he went to Somaliland, which he knew from a family friend, and built the school from ground up. There were blunders and challenges along the way – water has to be trucked into the school compound and their internet connection is a recent thing. But graduates have gone on top colleges in the U.S. and elsewhere. Starr and the school have been featured in a number of profiles.

During a brief conversation with Hall it became obvious that she relishes the challenges and the kind of on-the-fly innovations needed to make Abaarso thrive.

Because some of the kids lacked English, they’ve used a combination of immersion and Dr. Seuss books to help them learn the language. Students help out with chores, and conditions remain primitive.

Food comes from a market in Hargeisa, the Somaliland capital about 45 minutes away. They buy whatever is available on a given trip.

They wanted to tap the brightest students they could find in this nation of 3.5 million so the founders created their own admissions test. They get about 1,700 applications for 50 spots per year. Among the traits they look for are natural ability, flexibility and drive.

“They broke all the rules and put the kids in the middle of it,” Hall said.

The overarching idea is to train Somaliland’s future leaders and innovators. So far, it’s been working. Already, some of the graduates have come to U.S. colleges and universities such as Columbia, Holy Cross and Marist.

Despite her years at Emma Willard, Hall is no stranger to the challenges of foreign education. The Inlet (Hamilton County) native got her start years ago in Kingston, Jamaica helping to conduct education research. That job came after she met a Jamaican minister at Harvard where she was studying for a counseling degree. She’s also taught in Saudi Arabia – where the gender segregation was so strict that her paycheck technically went to her husband.

There was also a personal connection with Abaarso. Starr, the school’s founder, had helped one of his Somaliland students, Fahima Ali, attend Emma Willard before going to Columbia University. Some of the Abaarso grads spend a year in U.S. prep schools polishing their writing skills before starting college.

“So much of education is who you meet along the way,” said Hall. 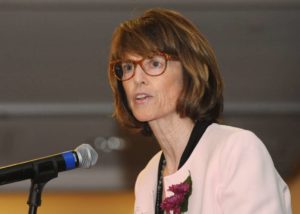 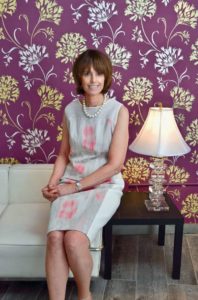 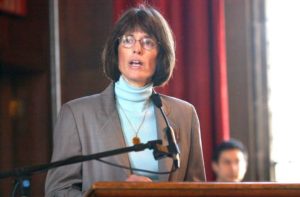 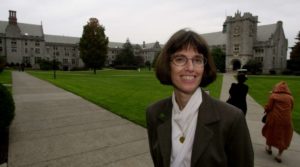 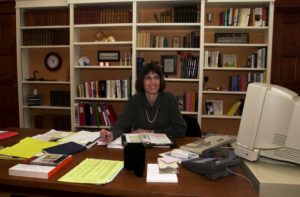 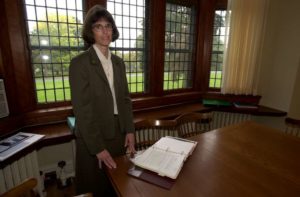 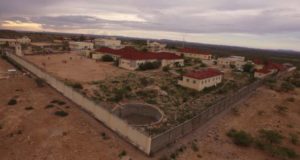