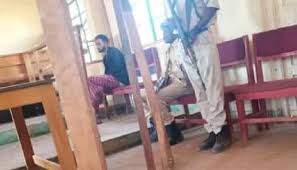 Locals took to the streets to demonstrate against the act while demanded justice for the deceased. She was reported to have raped and killed in October. Somaliland president Musa Bihi promised that his administration will implement the court’s decision. He also called on the regional judiciary to expediate the verdict. He said that act was a nasty one.