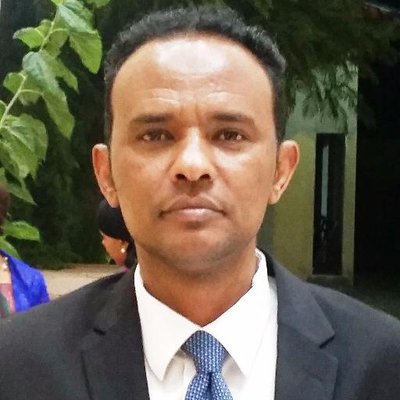 From Celebration of Independence to Disintegration: The Somaliland Experience in the Post- Failed Union with Somalia

Dr. Mohamed A. Mohamoud (Barawani)  -Representative of the Republic of Somaliland to Kenya

The state-making of Somaliland has been borne out of the experiences gained from the aborted union between the British Protectorate of Somaliland and Italian Somalia. The driving aim behind the proclamation of statehood was to reinstate Somaliland’s sovereignty and independence that was lost in 1960. Somalilanders were galvanized by the euphoria of Somali nationalism in the pursuit of the greater Somali Republic in the Horn of Africa that all five Somali territories unite into one nation-state. Their zeal merely earned them destruction. Such destruction includes the tyranny and genocide which was inflicted upon the land and people for over the thirty years whilst the failed union lasted. Therefore, this article re-examines historical mistakes in the post-colonial period and the negative consequences of the union of thirty years with Somalia. It explores Somaliland’s experiences of this failed merger, and Somaliland’s achievements and challenges over the past thirty years since Somaliland regained its sovereignty. The article compares and contrasts how Somaliland fared during each of the thirty-year periods. The article also analyses the challenges posed by the non-recognition on political grounds that prevented Somaliland to attain its sovereign rights. Despite the critical and difficult conditions that confronted the state-making process of Somaliland, the interplay between state and non-state actors had become the means and methods to create durable peace and political stability which prevented vengeful acts, anarchy, and political turmoil in Somaliland. The historical backdrop of the unsuccessful merger, too, has become a salient factor and thriving agenda for Somaliland to prove its internal sovereignty, statehood, and a workable political system based on multiparty, competitive elections, and a check and balance of the state organs. The Republic of Somaliland has likewise become a potent regional and international player for the fate of peace, security, and regional economic integration.
INTRODUCTION
Somaliland was formed and came to being between1884–1887 through a series of international treaties between Somali clans’ traditional elders and the British Government. These treaties defined the borders of Somaliland and its size of land and sea. The country’s boundaries were amply defined by, respectively, the Anglo-French Treaty of 1888, Anglo- Italian Protocol of 1894, and the Anglo-Ethiopian treaty of 1897. The Djibouti–Somaliland boundary was established by the Anglo-French agreement of February 2–9, 1888.1