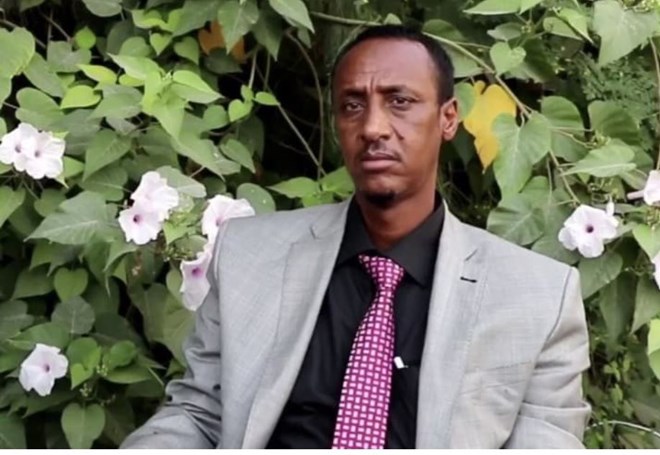 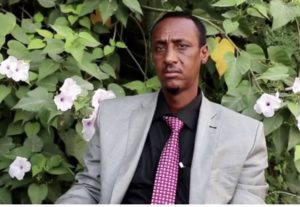 The BBC has apologised following an on-air interview with an ex-prisoner, Muxumed Anni, about his experience at a notorious jail after discovering that the interviewee was under duress by his former captors.
In other interviews, Anni has said he was imprisoned for four years and when he was released he was taken to a forced labour site where he was made to work with injuries he sustained from the torture in the prison. He fled the area and is now in Mogadishu, Somalia.

On July 6 the BBC’s Somali Service, the Somali branch of the BBC World Service, broadcast an interview with Anni. The corporation later said that this segment didn’t meet its editorial standards and that there was “evidence” he was not in a position to speak freely.

This came after a report by Human Rights Watch that said prisoners held in Jail Ogaden, a prison in the Somali regional state in Ethiopia, were subjected to torture.

A spokesperson for the region denied that any torture took place.

At the beginning of the interview, Anni didn’t answer a question about torture directly, and when the journalist probed him, he denied that any abuse took place.

However, in a later interview he claimed he was being held at gunpoint and was under duress when he spoke to the BBC.

He said: “They didn’t have the right to interview me. I want an apology for me and the Somali community and for the way they conducted themselves. If they interview someone from the Ogaden region, it’s torture for them.”

After the interview was broadcast, people were concerned about it.

Juweria Ali, a 24-year-old PhD candidate in politics and international relations from London, created a GoFundMe for victims like Anni to help them rebuild their lives. Ali sent a complaint to the BBC following the interview in July, and the audience relations team replied with an apology.

She told BuzzFeed News she welcomed the apology but did not think it was enough.

She said: “Myself and others welcome the BBC’s acknowledgment of the fact that their producers did not uphold the principles laid out in their editorial guidelines.

“I think this is an important step towards changing the way that they interact with regions proven to have a terrible human rights record.

“However, simply admitting to editorial misconduct does not address the actual harm that Muxumed Anni and his family have encountered as a direct result of this interview.

“He was beaten by security officials and was forced to risk his life to escape further punishment. Meanwhile, his entire family lost everything in order to flee the region out of fear for their safety.

“Muxumed Anni is now … living under constant fear for his life, so the consequences of this single interview prove to have had a lasting impact on his life.

“For this reason we’re working with Muxumed Anni to explore his legal options and how he would like to proceed further.”

The BBC told BuzzFeed News: “This interview did not meet the BBC’s editorial standards.” The corporation did not respond to direct questions about the claim Anni was held at gunpoint.

In a lengthy statement published on its website it said that it found that BBC Somali staff did not follow BBC guidelines and that there was evidence that Muxumed Anni was unable to speak freely.

They said: “Because of that we will extend apologies to Muxumed Cabdullahi Guleed (Muxumed Anni), his family, his relatives, his friends and the listeners of BBC Somali.”