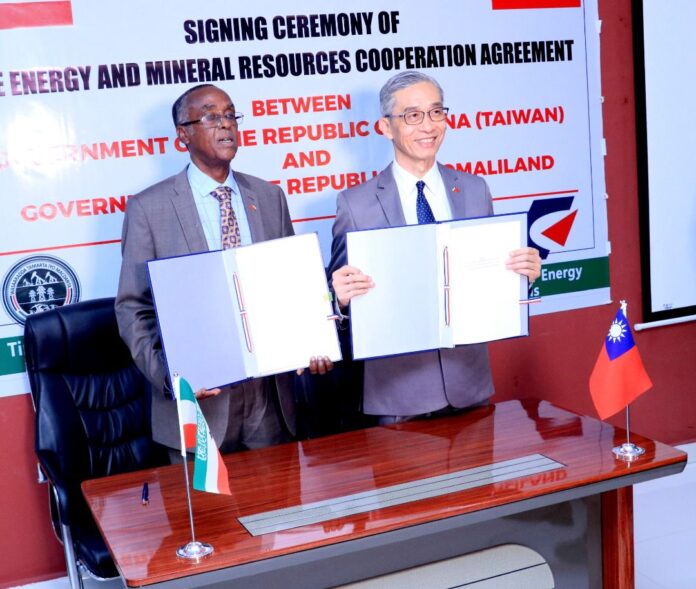 The signing of the said Agreement aims to lay the legal foundation for the energy and mineral resources cooperation. A joint working group will be formed to promote exchange of information, exploration of drilling, capacity building, trainings, and further investment.

Minister Abdilahi Farah Abdi reaffirms the commitment to jointly promote energy and mineral resources cooperation. The signing of the said Agreement covers important sectors for the development of Somaliland. The Ministry appreciates all the support from the Government of the Republic of China (Taiwan).

Ambassador Allen LOU remarks that this is a model of the mutual assistance-for-mutual-benefit (MAMB) cooperation for both countries. The signing of this Agreement not only symbolizes the Taiwan-Somaliland cooperation is in progress but also empowers Somaliland to demonstrate its sovereignty to the international communities. It is believed that more and more liked-minded countries will come to Somaliland-the “Treasury Island” to invest in.

In December 2021, Taiwan’s CPC Corporation signed the transfer agreement with UK’s Genel Energy, acquiring 49% of the rights on exploring the hydrocarbon resources in the SL10B and SL13 mining areas, and such agreement has been approved by the Somaliland government. Following the signing of the agreement, the first exploration well is expected to be drilled in 2023.

On the journey to explore Taiwan-Somaliland energy and mineral resources cooperation, both countries will work closely to reach the mutually beneficial goal. 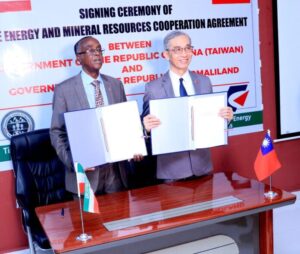 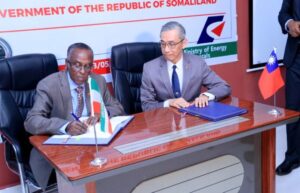 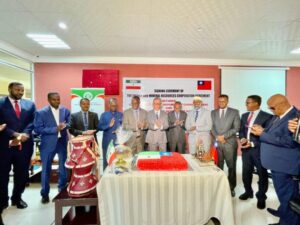