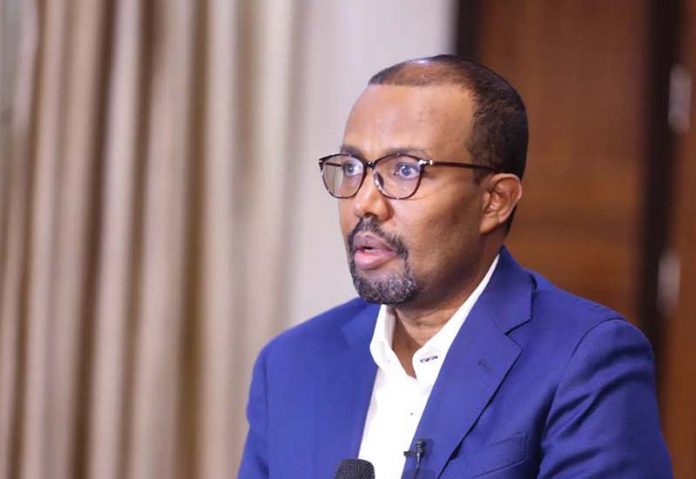 Somalia’s Prime Minister Mohamed Hussein Roble on Tuesday suspended the Minister of Foreign Affairs Abdisaeed Mues Ali, who was accused of authorizing the release of a ship carrying illegal charcoal.

In a letter,  the Premier described the minister’s decision as null and void. He added that the ship was detained by Oman’s authorities before Ali authorized its release.

He ordered the National Auditor-General and Prosecutor-General to launch a quick investigation into the issue and submit findings to the judiciary.

The suspended minister was a key ally of Somalia’s former President Mohamed Abdullahi Farmajo, who transferred power just a day ago. On Monday, Roble ordered him to reinstate a number of employees he had fired from the ministry since January this year.