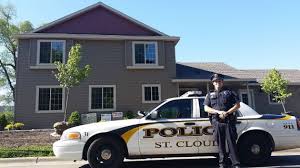 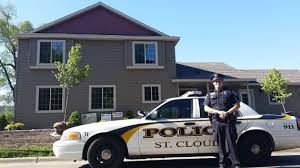 False claim was passed along hundreds of times. 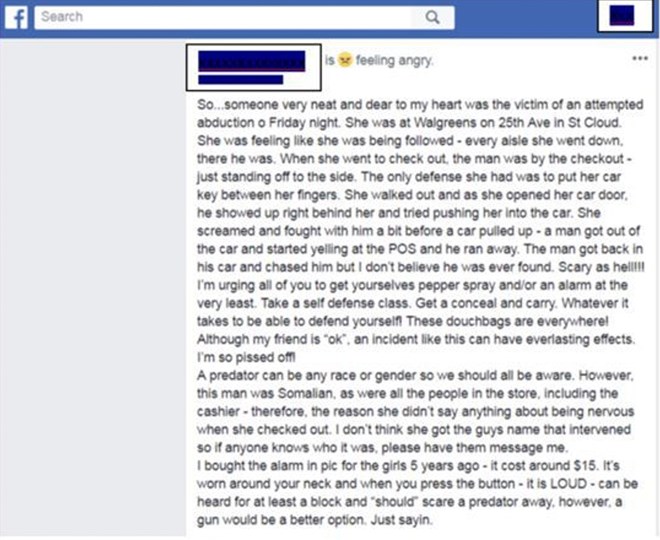 This Facebook posting made up a story about an attempted abduction of a woman by a Somali man in a St. Cloud Walgreens.

A false Facebook posting about a Somali-American man attempting to abduct a woman from a St. Cloud Walgreens has police scrambling to snuff out a “dangerous false narrative” that has been reposted hundreds of times, spreading unwarranted “fear [and] anxiety.”

The supposed attempted abduction Friday night from the Walgreens at the intersection of Division Street and 25th Avenue N. in St. Cloud prompted police to immediately open a criminal investigation, which came to a halt once authorities learned from the posting’s author and the supposed victim that it was all made up.

While store video showed the woman portrayed as the victim visiting Walgreens that evening, nothing spelled out in the posting was revealed in that footage, police said.

Annie Justin, of Brainerd, acknowledged Wednesday that she wrote the posting, and said she believed her relative was telling her the truth when she told her what happened at the store.

“There was no reason for me not to believe this, because of the hysterics involved,” Justin said. “There was an incident, but it wasn’t that. Someone tried to attack her, but it was not at Walgreens.”

Justin said that “on the one hand, I feel foolish, but on the other hand, this is a scary world and things like this happen a lot.”

The casting of the bad guy as Somali-American caught the attention of a nonprofit that seeks to ease racial, religious and cultural tensions in St. Cloud, where issues surrounding ethnicity have been strained for the past several years.

The group #UniteCloud shared on Facebook the Police Department’s disclosure about the false crime and said, “We are better than this.”

Natalie Ringsmuth, founder and director of #UniteCloud, said she spoke with Justin and realized she “is really embarrassed [and] just wanted people to be safe.” A portion of the woman’s posting included advice on how to protect oneself in public.

By specifying that the suspect was Somali-American, the posting “paints a picture that all Somalis are bad people,” added Ringsmuth, who said she has also been in touch with police and Walgreens officials about the posting.

Because no police report on the posting was made, there is no crime to be charged, said Assistant Police Chief Jeff Oxton, who declined to identify the author or the woman cast as the abduction target.

“Several organizations and many people are reposting this Facebook post as truth,” Oxton said Wednesday, “which has spread fear, anxiety and an incredibly dangerous false narrative … to hundreds if not thousands of people.”

The posting began with someone “dear to my heart … was feeling like she was being followed — every aisle she went down, there he was.”

After leaving the store, the post continued, “she opened her car door, he showed up right behind her and tried pushing her into the car. She screamed and fought with him a bit before a car pulled up — a man got out of the car and started yelling at [the suspect] and he ran away. The man got back in his car and chased [the suspect] but I don’t believe he was ever found.”

The posting described the perpetrator as “Somalian, as were all the people in the store, including the cashier — therefore, [that’s] the reason she didn’t say anything about being nervous when she checked out.”

Oxton said Facebook and other social media can be effective in getting important information to the public and is used by law enforcement across the country in alerting the public about safety concerns.

However, he said, “when false narratives are spread about specific incidents, that same social media effect can be negative and can have potentially irreversible consequences.”