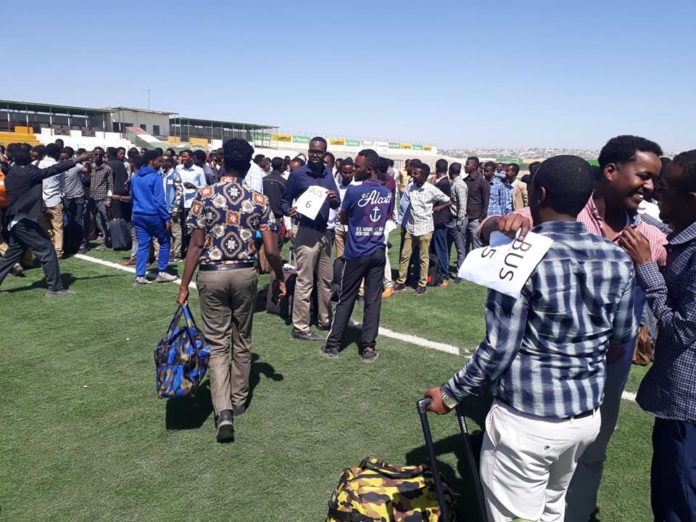 HARGEISA–1500 youngsters who won the examination for attending the national services officially commenced today the training at Dararweyne military academy camp. The first batch of varsity graduates will take three month rigorous training at the academy. 500 among the trainees are females who will given training within the townships. The students were recruited all across the provinces in Somaliland. The National Service where students who finish university must serve for the national was a campaign promise pledged by the incumbent Somaliland president, Musa Bihi who said that if he is elected to the presidency that he will implement the program.

Once the new conscripts finish their three month military training then they will be integrated into the institutions of the state. Sool’s regional governor, Mr. Abdikani Mohamud Jiidhe has announced the start of the national service program in the country. He made the assertions during the the farewell of students who will participate the program. 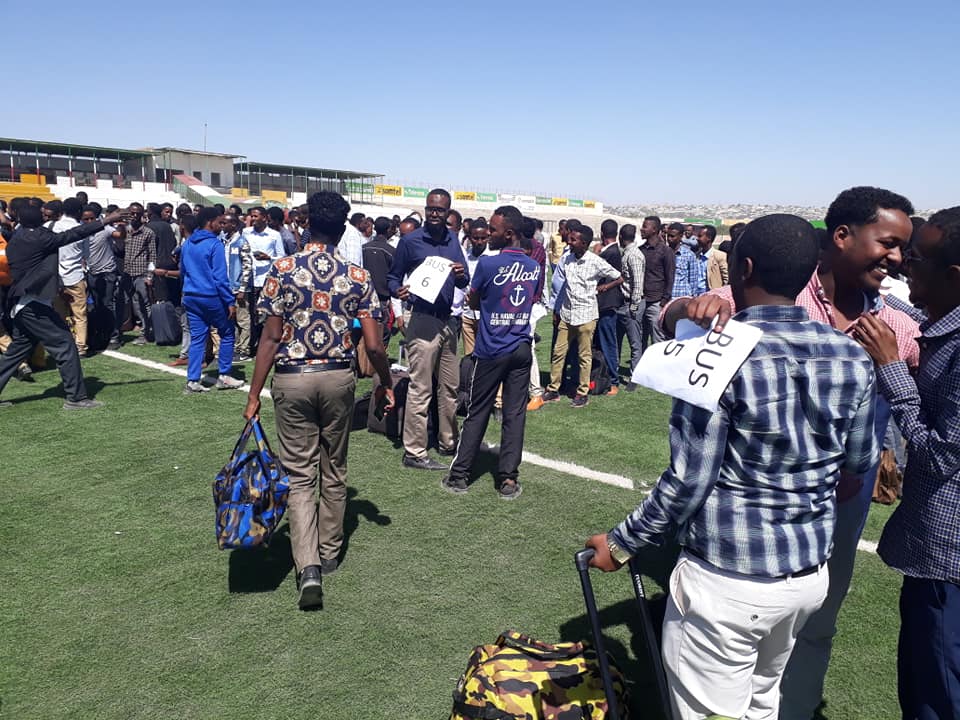 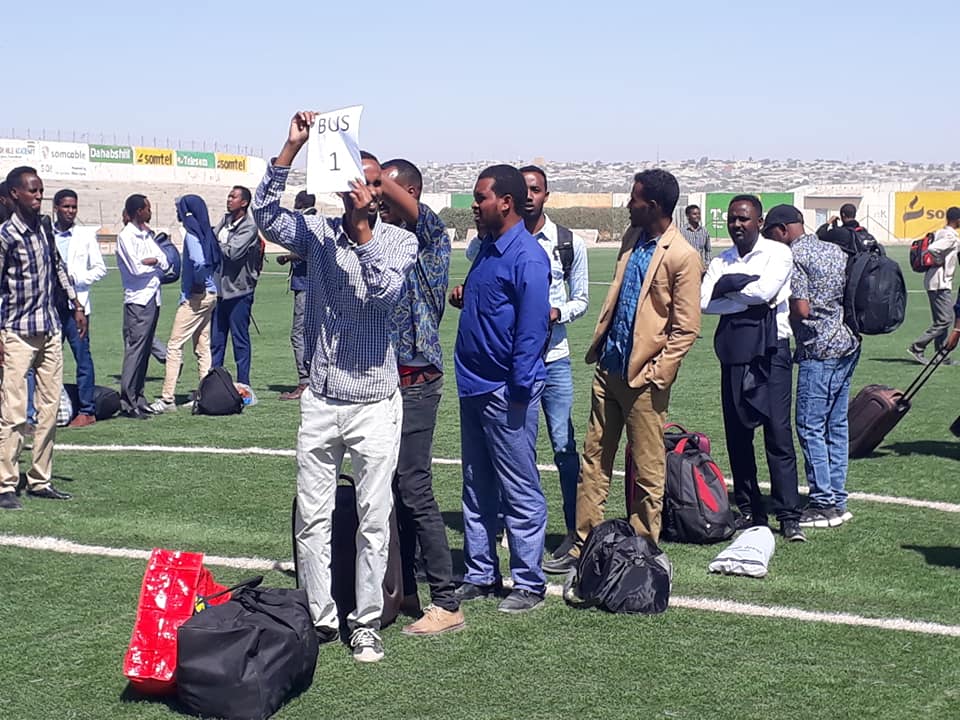 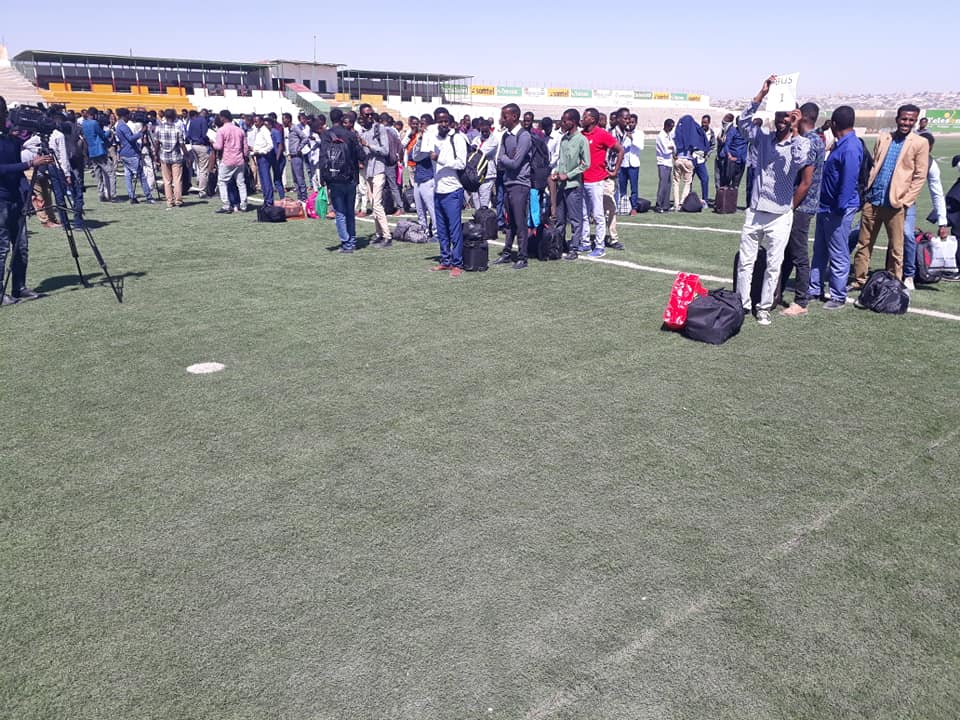 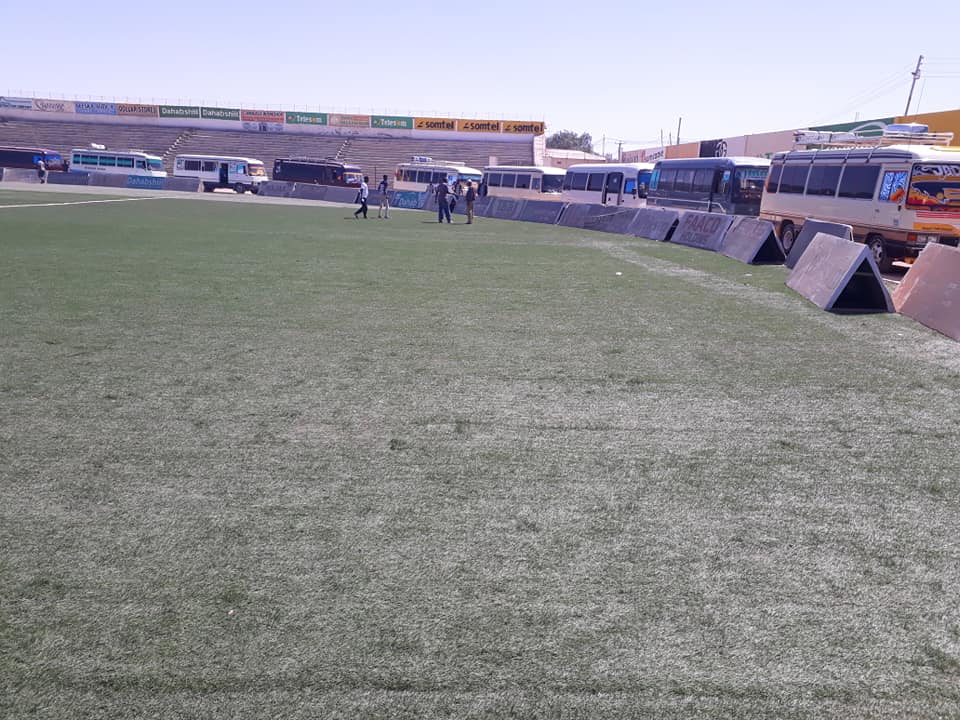