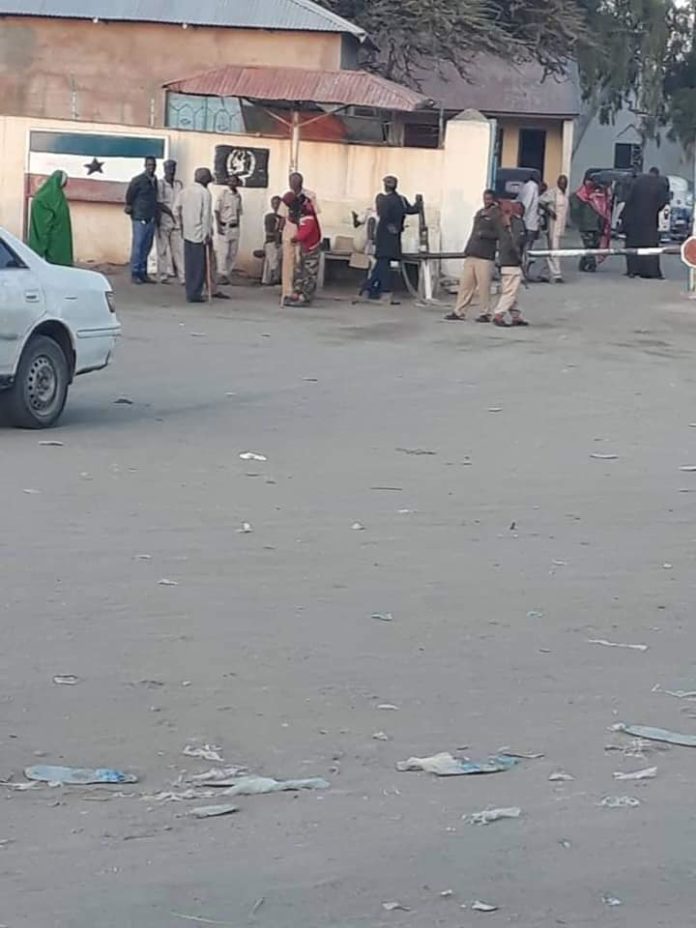 The assailants who were trying to storm the police station met with strong residence from on duty police officers which led them to flee from the area.

There are no casualties reported as far as the police station raid is concerned.

Local residents panicked with the attack and gunfire exchange that erupted outside the police station went to see the bullets scattered there.

Security forces launched operation aimed at capturing the perpetrators of this heinous attack. 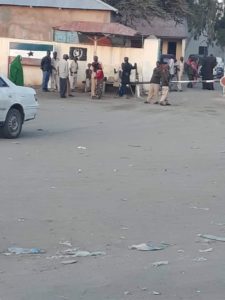 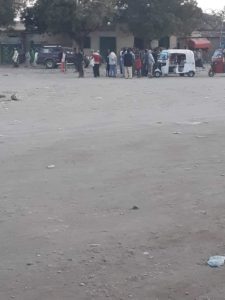 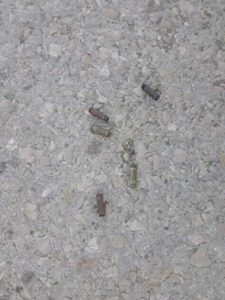