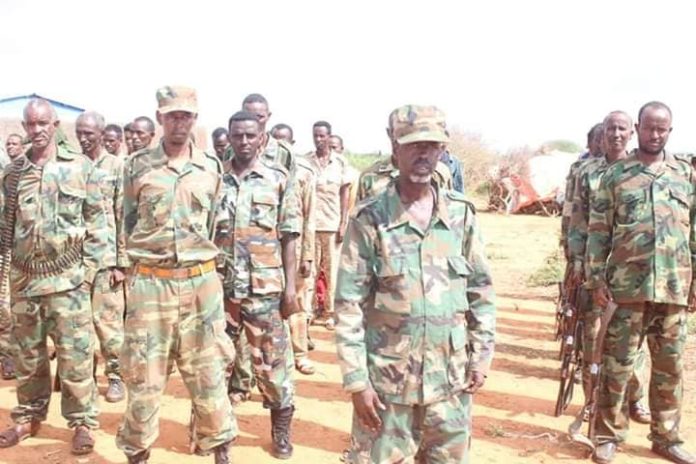 More than 100 clan militia soldiers yesterday swore allegiance to the republic of Somaliland and were fully absorbed into the country’s defense forces.

This was disclosed in a ceremony held in the heart of Buhdodle to formally announce the integration of the soldiers into Somaliland military.

The soldiers with armored battle wagons will join with other military forces stationed in Buhodle who regularly maintain security and prevent destabilizing soldiers backed by Puntland.

This proves that Somaliland military presence is felt across the township.

Puntland recently claimed that it created a local council for Buhodle which is being interpreted as an act of aggression made by Puntland which is meddling the internal affairs of Somaliland.

SL sent stern warning to mercenaries who are being used as a vehicle to destabilize the region. 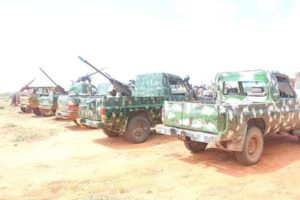 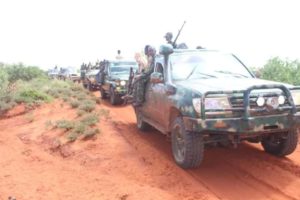 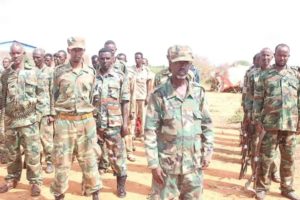