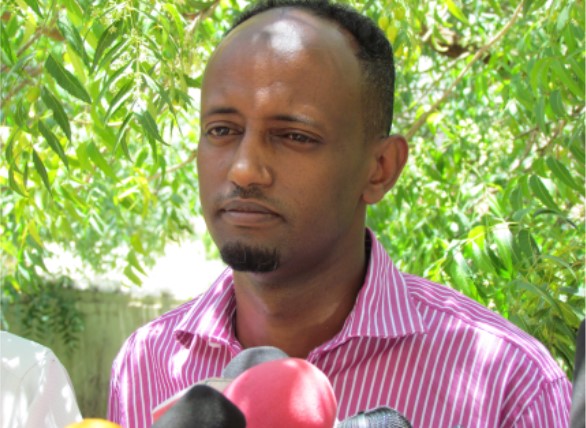 HARGEISA–The Justice & Welfare party-UCID is calling other National parties to convene in a vital meeting in the formation of the upcoming National Election Commission members. UCID political party has a clear stance the current electoral commission cannot oversee the free and fair parliament elections due to their term which is about to expire soon. The Upper house of parliament extended the term for the Lowe House of parliament which is also to expire before the end of 2019. The Justice party is calling on the formation of 9 member electoral commission which will replace the current members who oversaw the presidential polls in 2017 although Wadani party as the main opposition in Somaliland alleged that the polls were marred by irregularities and lost faith in overseeing other polls in country. The deputy general secretary of Justice and Welfare party, Mr.Abdinasir Yusuf Osman “Qodah” has once again repeated their call that the national political parties in Somaliland must come together in an urgent meeting for the consultations of appointing new NEC members who will be tasked to manage the forthcoming parliament polls in the country.