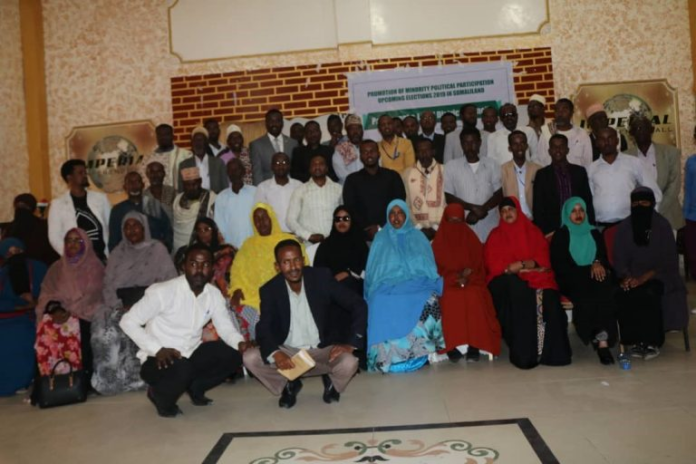 (13 November 2018)- Today, we have concluded a two-day meeting on the rights of minority communities towards the upcoming elections, organized by Daami Youth Development Organization (DYDO) with the support of UNSOM Human Rights & Protection Group.

The meeting focused on the political participation of minority groups in the country’s decision-making bodies. Upon the completion of the meeting, representatives from the minority communities issued the following declaration:

On behalf of minority communities, we express our gratitude to the civil society organizations, MPs, ministers and people from other organizations who participated in this meeting. We also thank the President of Somaliland His Excellency Muse Bihi Abdi and the Council of Ministers for their approval of minority’s quota on 7th June 2018 for the next parliament election (three seats in the House of representatives). Based on this progress, we call on:

We recommend the allocation of the seats for minority quotas in the parliament and local councilors to be as follows:

We call on a quota consisting of six seats in the House of Representatives, one from each of the six regions of Somaliland as detailed below:

In conclusion, we call on the United Nations and the wider international community that support Somaliland democratization process to play significant role in the approval of quotas for minorities which is being tabled at the House of Representatives.

Names of the elders and scholars issued the press release 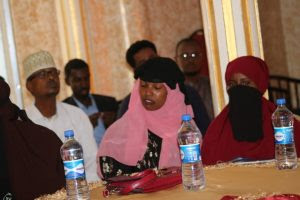 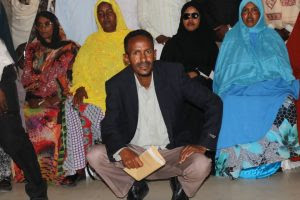 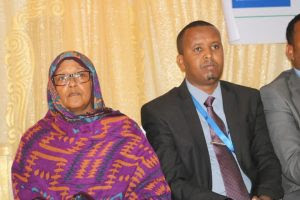 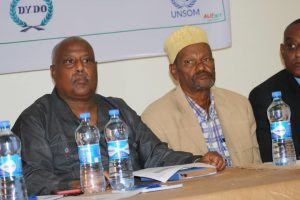 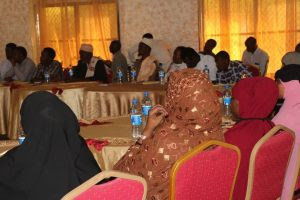