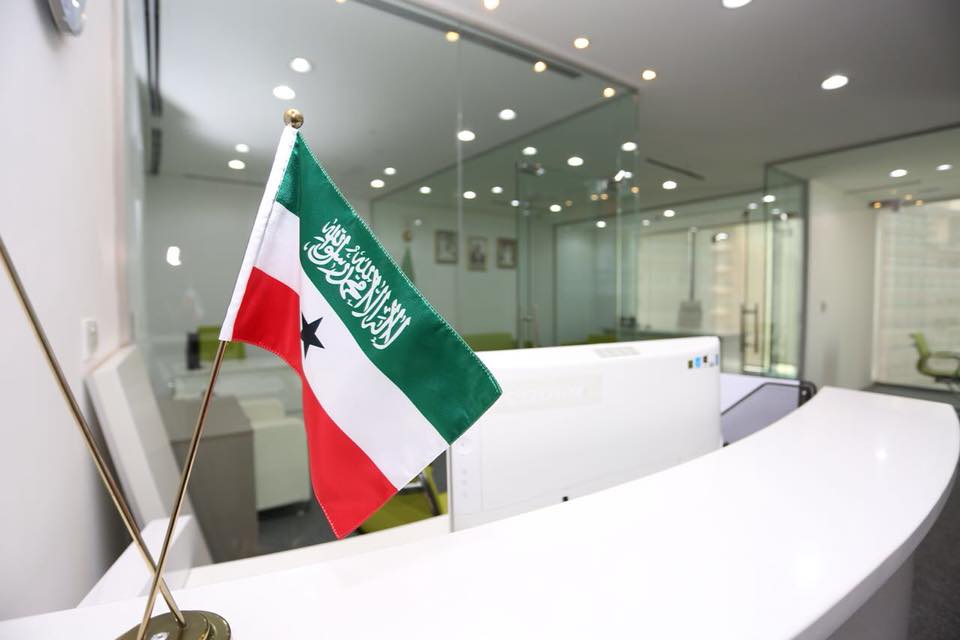 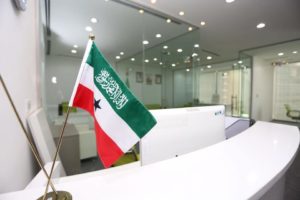 Somaliland is a country that has achieved many issues in this fragile region. Its leaders are locally elected through democratic elections and this has made it possible to live and run its affairs alone in a peaceful way rather than Somali federal government. For a peaceful country in a volatile region, Somaliland has yet done a lot of efforts to gain a recognition formally from the international community but it has nonetheless managed to establish a stable polity with multi-party presidential, parliamentary, and municipal elections which have been deemed free and fair by international observers.

As a result of this, an increasing number of countries have found opportunities to engage with the Somaliland government on security issues and development projects. According its long journey for independence, Somaliland is known to be a nation that defends its borders, protects its citizens, and has its own currency, flag, troops and a state that fully functions. Many of international diplomatic individuals visited to Somaliland called it simply “an entity that works” but a nation that has not yet been recognized by the international community.

Historically, Somaliland became an independent, sovereign state on 26 June 1960 but five days after its independence, it has chosen to unite with Somalia and created a “greater Somalia”.   Somaliland did not get what it has expected from Somalia and immediately, its people were excluded from decision making and representative governance in the new Somali Republic. Having experienced lot killings, massacres and suppression, Somaliland people decided to regain their lost independence and they have succeeded that on May 1991 after a long bitter struggle. To consolidate their Somaliland’s separation from Somali, the people made their voices clear in a May 2001 referendum. Thousands went for walking miles to polling stations, stood patiently in the long quos and voted overwhelmingly in favor of independence saying that Somaliland must be free.

On the other hand, this is a country known as a nation living in a fragile region but has succeeded to run its affairs peacefully without Somalia whereby now,  that many intellectuals and diplomats in the world agreed that the international community should hasten the talks between Somaliland and Somalia to end the deadlock that can pave the way for its recognition because Somaliland’s security and stability preserved in the midst of chaos needs to be acknowledged due to their  legitimacy, sovereignty and independent status of their nation.

The Gulf countries have been interested in joining the international actors in Somalia and this has given a chance for Somaliland to support the Saudi Alliance while Somalia took a different view. The Berbera port and the military base signed by Somaliland and the United Arab Emirates created a new rift between Somalia and the UAE but still UAE deepens to support Somaliland. This made Somaliland and Somalia to be going far away with each other since the Somalia government explicitly expressed its discomfort with the existence of the military bases and DP world contract over the port of Berbera in Somaliland.

According to the current political changes in the horn region, there are now chances for the Somali president Farmajo to act like the Ethiopian Prime minister who made new vision of creating a peaceful friendship with Eritrea and with neighboring countries.  Farmajo can hasten the dialogue with Somaliland to discuss the necessary issues including recognizing Somaliland as an independent state from his administration.  We, the Somalilanders believe that the lost love of unity with Somalia in 1960s won’t be back again, let us be a two brotherly countries can work together on the best interest of their nations.

Residents in Somaliland have been engrossed by the president’s speech while monitoring the supreme court last week (July, 21st, 2018), saying “we cannot sell our people’s aspiration, our rejection of Brussels Somali meeting underpins our de’facto status”. People have also welcomed the president’s speech a night ago, when hosting dinner for visiting foreign diplomats and intellectuals arrived at Somaliland to attend Hargeisa international book fair saying that this country that respect, loves peace and development and ready to solve any inside conflict by their own since Somaliland is a self-recognized state that surprised the world by starting its peace from scratch and has experience in peace building and conflict resolution that it can help its experience as a peace builder to its neighboring Somalia to put down the anarchy.

According to the changes in the region, it is very imperative for Somaliland to be an independent, democratic, free country trading with its neighbors, helping maintain peace and stability in a region crippled with violence, despotism, and terror. The current authorities of Somalia wants to discourage Somaliland but this cannot happen as Somalilanders are committed to defend their country  and they cannot be forced on things they don’t want. However, the analysts in the horn region are debating that it is good for Somalia and Somaliland to be living peacefully and exchange ideas on improving each other’s political and economic institutions for the sake of the Somali people in the region.

Finally, the incumbent leader of Somalia should work an atmosphere that can bring both Somaliland and Somalia to work together and strengthen stability in the horn of Africa as two brotherly states, respecting each other’s differences and ensure the existence of the borders that each country inherited from its colonizer (namely Italy and Britain).

“May Allah Save Somaliland from all traps coming from its enemies?”

By:  Muse Jeeh, a freelance writer based in Hargeisa, Somaliland. He can be reached at majeex2004@hotmail.com 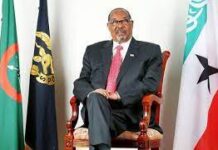