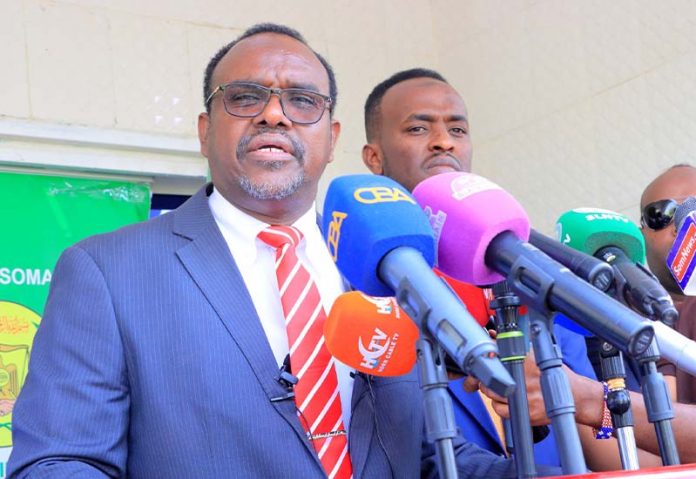 Somaliland announced on Tuesday it had banned BBC news broadcasts after the media corporation’s alleged failure to recognize Somaliland’s 30-year long independence and to stay neutral between Somali speaking communities in the Horn of Africa.

In a press conference held in Hargeisa, Somaliland Minister of Information Saleban Ali Kore said the BBC has lost credibility and neutrality after more than 60 years of uninterrupted news broadcasts to the Somali people.

“From today July 19 2020, I decided that BBC operations in Somaliland will be completely suspended,” the Minister said.

There were ever-increasing complaints from the citizens of the self-proclaimed state that the BBC introduced bias in its coverage of stories for its Somali-speaking audience and aired reports violating Somaliland’s sovereignty, he added.