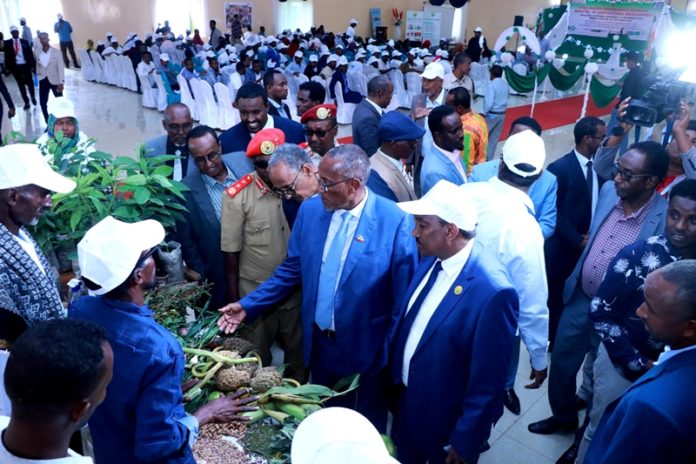 The state reaffirms its commitment to implement huge projects which are aimed of promoting local production and to reduce the dependency of foreign imported foods.

This was announced by the minister of agricultural development during the commemoration event of World Food Day which is celebrated across the globe on the 16th of October.

The mission behind the event organized by the ministry of agriculture was to showcase variety of foods that are locally produced.

The ministers of Waters affairs and the livestock and fishery resources have both reiterated the significance of encouraging farming community to plant more so that the state reaches food production sufficiency.

The event held in Hargeisa saw the attendance of farming community drawn from all across the state which are supported by the ministry of agriculture.

The president of Somaliland H.E Musa Bihi Abdi has also participated the event.

The Agriculture minister, Mr. Ahmed Mumin Seed has underscored that the ministry has achieved its pledge to increase local produce by encouraging local farmers to plant more.

He also asserted that other projects are underway in order to reduce banking on food imported from overseas.

The Head of State has urged the business tycoons to take part in assisting the government to work towards the realization of plans for the interest of the state. 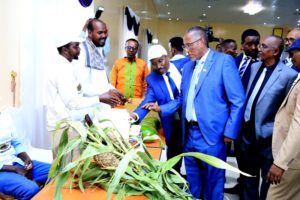 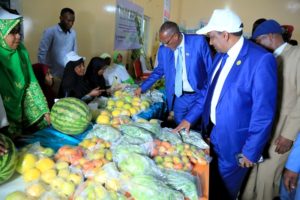 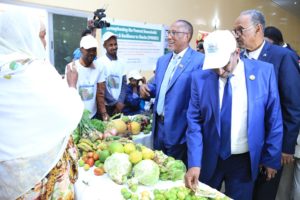 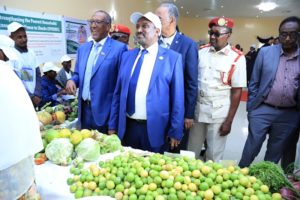 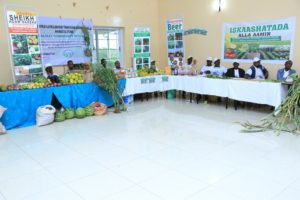 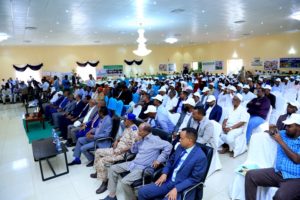 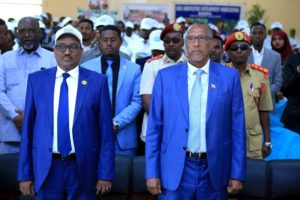 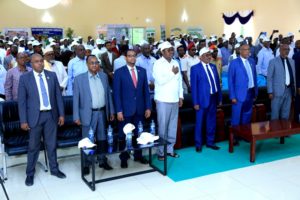 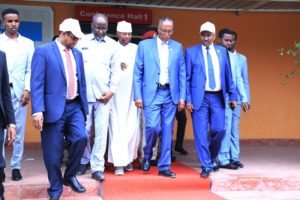 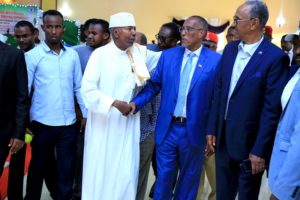 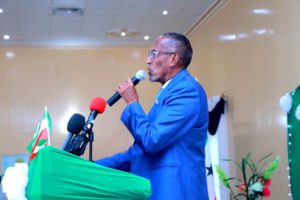 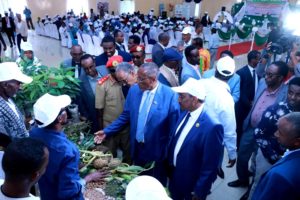