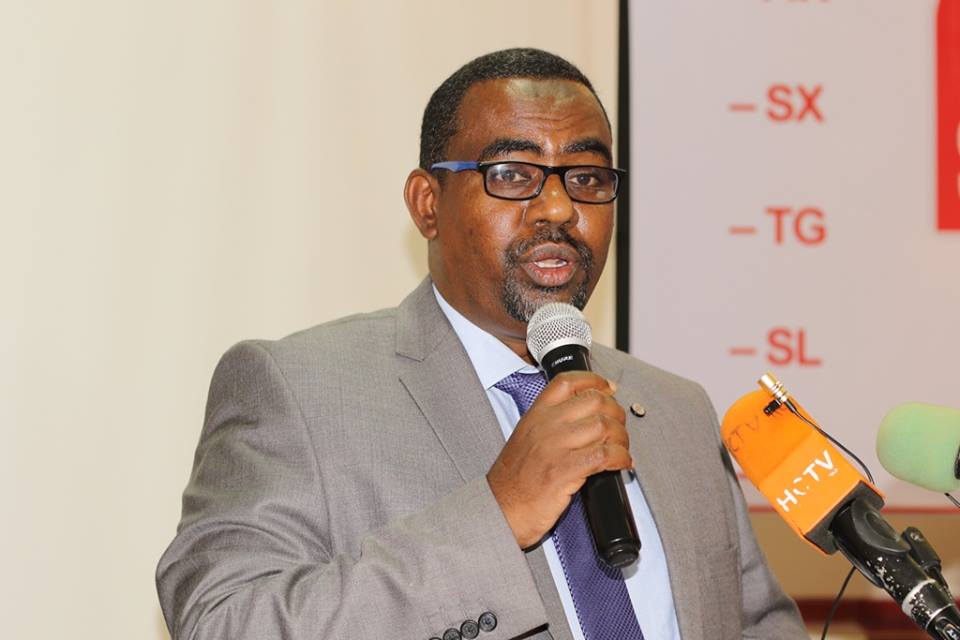 Hargiesa –  A staff placement at the Somaliland Roads Development Agency has turned into a dispute involving the minister of Roads and Transport.

And replacing him with Abdilahi Sheikh Mohamed Abdi, a short while back.

But according to the minister Abdilahi Abokor Osmanwho has oversight over the agency, the manager has no authority over the hiring, firing or replacement of senior officers.

To this effect minister in turn removed the new roads agency admin/finance officer and reinstated the former holder.

Minister Abdilahi also took the initiative of informing his boss, President Muse Bihi Abdi via a letter in which the minister says the roads Development agency manager overshot his authority.

While the president is yet to make an official intervention on the issue , which if left to simmer, presumably with time, might impinge upon proper administration of the important roads sector, an iron hand is surely imperative.

This is because that the dispute has not only gone public but is the first to emerge within higher echelons of the president Bihi administration.

But worthy of pondering is why this particular position has turned very important to the two senior officials , is it because the holder controls all finances allocated roads Development in the whole of Somaliland?