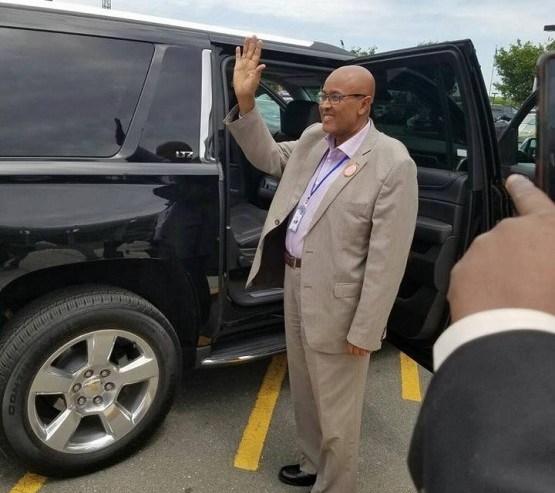 Somaliland security forces seized the personal vehicle belonging to former house of national assembly speaker, Mr. Abdirahman Mohamed Abdilahi aka “Irro”. The reasons for impounding the personal car belonging to the current Wadani party chairman is still unknown.  The security forces confiscated Irro’s vehicle while it was in Lawyo Addo, the border with Djibouti and his staffers were on board.  The staffers and the driver have been taken to the customs headquarters in Hargeisa. It is reported that police freed Irro’s staffers from captivity but still his car has been confiscated by the government. The chairman of Wadani political party in Somaliland is out of the country and is on overseas trip. Wadani opposition party officials are expected to comment on the confiscation of the personal car belonging to their chairperson. It is also reported that Wadani party chairman vehicle was carrying army uniforms.