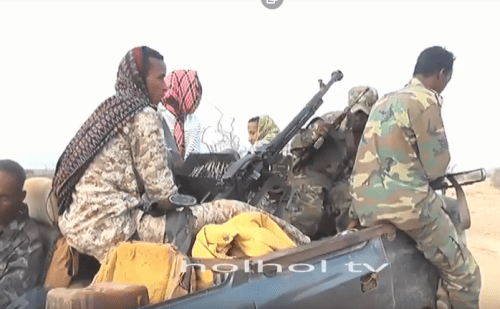 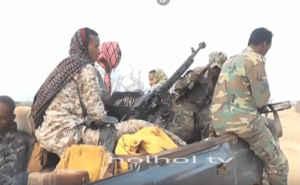 Sool commissioner and the police chief were part of the team that have received the defected troops.

The Soldiers were recently integrated into Puntland’s army.

Officers who spoke on behalf of defected soldiers said that they have led astray in the first place but have realized that they have touched the reality on the ground and decided to return to their homeland.

The soldiers are said to hail from districts in Sool region.

Sool’s Commissioner, Hon. Abdirashid Husein Abdule alias Gargaar has called on the soldiers who hail from the region and who still remain in Puntland to return back home.