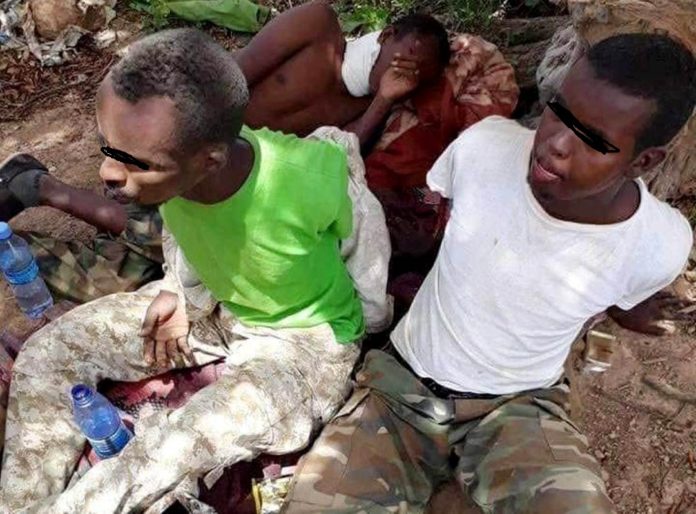 Seventeen members of the armed forces of Somaliland and Puntland who were captured in the armed conflict that broke out in May 2018 were released and returned home today with the help of the International Committee of the Red Cross (ICRC).

Our colleague Kevin Ngang Che speaks about our role in today’s return of 17 members of Somaliland and Puntland armed forces who were captured during armed conflict in May 2018.

The ICRC flew the persons released to Hargeisa and Garowe, respectively. Prior to their release, ICRC delegates spoke in private with the former detainees to ensure that all agreed to be returned. The ICRC was not involved in the negotiations that preceded the release.

“The concerned authorities initiated and agreed on the process. We offered our services to both parties and confirmed our readiness to facilitate — at their request — the return of 17 now former detainees,” said Simon Brooks, the head of the ICRC’s Somalia delegation. “It is the ICRC’s hope and belief that their return will bring comfort to their families as they will be able to celebrate Eid together.”

Across the world, the ICRC regularly visits detainees to monitor their conditions and treatment. The organization discusses in a confidential way possible issues of concern related to how detainees are treated and the conditions in which they are held. It also seeks to alleviate the suffering of their families, particularly by restoring communication between detainees and their relatives.