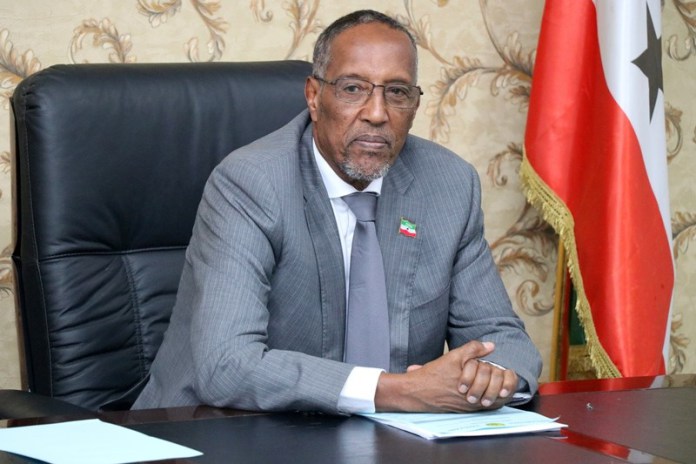 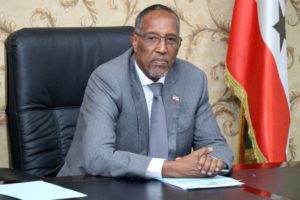 HARGEISA–The president of Somaliland H.E Musa Bihi Abdi in a presidential decree number RSL/XM/WM/222-186/082018 has canceled the waiver of taxes on businesses following widespread abuses. The head of state went further to reveal that revenue collections in the country have dropped following rampant abuses.

The president said that the laws guiding waiver of revenue to organizations, businesses and individuals have to be reinforced to seal loopholes that are being exploited by unscrupulous people.  He added a new law that will categorize tax waiver for organization and business will soon be in place to stop tax evasion.

The head of state said that it has come to his attention some foreigners purportedly pretending to bring aid into the country were abusing the revenue waiver system by importing goods and flooding them in the market.

The president said from today henceforth: