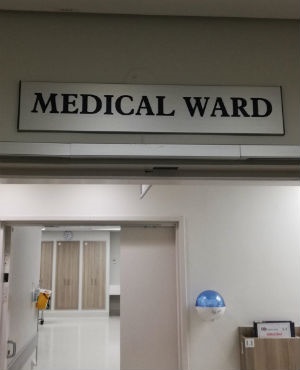 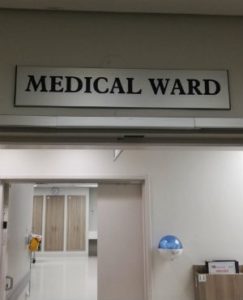 A Somali national is recovering in hospital after he was attacked in Newlands, Durban in the early hours of Friday.

“It is alleged that today [Friday], just after midnight [in] Newlands West, a tuckshop container was set alight by unknown suspects.”

Mbele said the community came to the man’s aid and put out the fire.

“The victim sustained slight burns on his right leg. Investigations are continuing.”