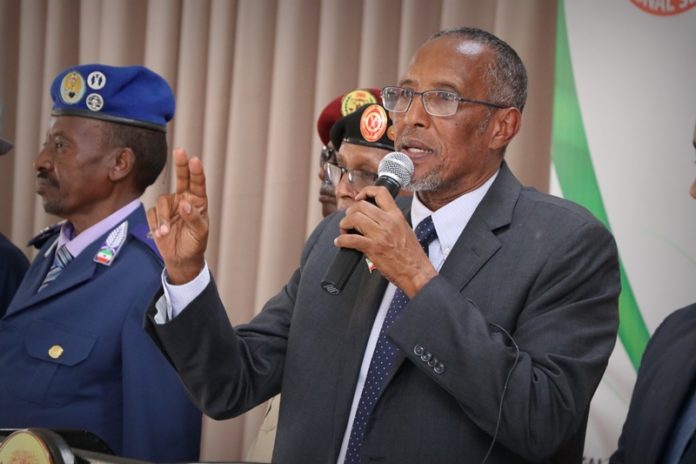 Veteran Somaliland member of parliament has passed away.

H.E Musa Bihi Abdi the president of the republic democratic has sent his sincere condolences to the Somaliland populace, particularly to the family, relatives and friends of late Ali Sheikh Ibrahim Aaraye who died in Turkey. The late Ali Araye was elected from Awdal region in Somaliland. According According to a Presidential statement released by the spokesman Mohamud Warsame Jama , the Head of State sent the condolences on his own behalf, that of the government and that of the members of the public to the members of the assemblies, both the Guurti and the House of Representatives, to the family, relatives and friends, to the elderly and to the intellectuals and members of the public at large on the demise of the late MP on the 5th of June, 2019. The President described the late Aaraaye as an elder statesman who took a great part in the pacification of the communities of the country hence similarly played a similar note in the development of the nation. He served as minister for culture & tourism during Egal’s administration and was elected as lawmaker in 2005. The President prayed to Allah to rest the deceased’s soul in Eternal Peace and wished the family members stronger faith during this grieving moment.